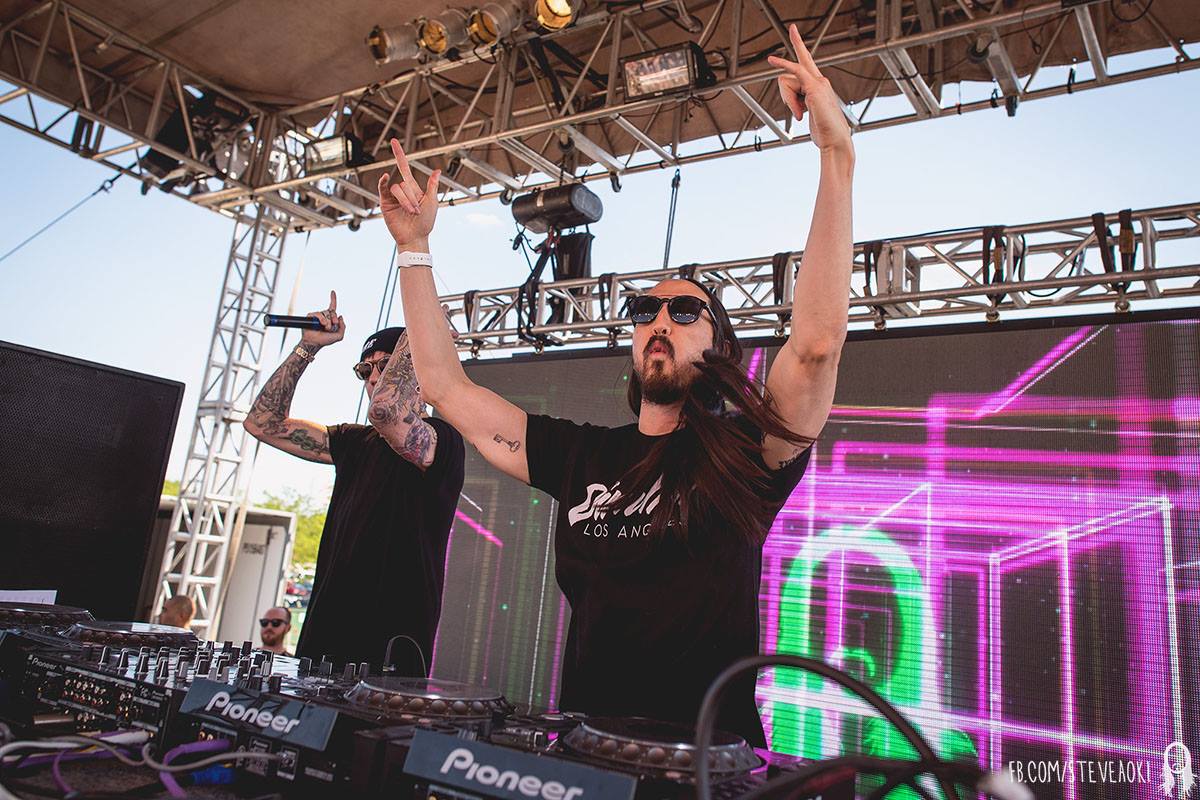 The underground music collective has previously live-streamed concerts, but this is its first foray into 24/7 streaming.

Boiler Room is a London, U.K.-based collective of performers ranging from DJs, jazz and indie artists known for promoting secret shows and providing fans with obscure and quirky directions to their concert venues. The collective has been sporadically streaming live shows for five years, but now, content will also be available 24/7 on Twitch.

Twitch started out as a streaming service exclusively for gamers to watch video games play out live. It was purchased for $970 million by Amazon last year and has since expanded its operations to include music performances and a free-to-use music library.

Some artists, such as DJ Steve Aoki (pictured) launched their own Twitch channels (Aoki’s boasts more than 26,000 subscribers), while other channels have been established by entire music labels.

Most of the artists represented by Boiler Room, launched in 2010, are nowhere near the big draw that Aoki is. Many are still largely underground with niche followings but Boiler Room reps said they believe the enthusiasm gamers share for Twitch will translate favorably to the channel.

“The similarities between video games and music are more obvious than you might think,” said Errol Anderson, Boiler Room host and editorial assistant, in a recent blog post announcing the partnership. “You can have moments of sheer communal joy; you can even half-ass your way through it while focusing on other stuff.

“Twitch and Boiler Room have shared bonds, both being global hubs for online broadcasts and social interaction alike, which is why we’re creating (the) custom stream,” said Anderson.