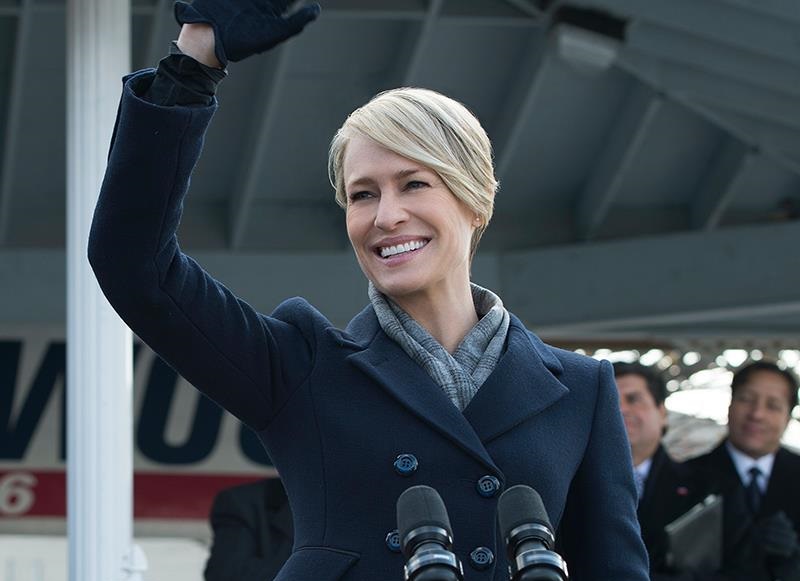 Research firm Cowen and Company predicts the SVOD's total revenue will hit $6.9 billion in the U.S. and $10 billion internationally in five years.

Netflix is on track to garner 103.5 million global subscribers by 2020 — a five-fold growth in five years — with revenues approaching $7 billion in the U.S. and $10 billion internationally, according to a new report by New York-based financial-analysis firm Cowen and Company.

The biggest subscriber gain is expected to come from Europe, rising from an estimated 8.8 million in 2015 to 38.1 million by 2020.

The report comes amid speculation that Netflix will expand into China. (The company is currently rumored to be in talks with potential Asian partners, including Wasu Media.) However, the Cowen research did not include China in the international subscription-growth forecast. No reason was given for the omission.

The report does note that a successful entry into China could add another nine to 27 million subscribers to Netflix’s total numbers between 2017 and 2020. Demand for Netflix original programming is already high in China, with House of Cards (pictured) one of the country’s most pirated shows, according to the analysts.

The report projects a 20% revenue boost over the next five years driven largely by international expansion.

Powered in part by a steady appetite for original programming, such as House of Cards and Orange is the New Black, Netflix’s total revenue is expected to hit $6.9 billion in the U.S. and $10 billion internationally by 2020, according to the report.

In 2014, the company brought in $4.2 billion in the U.S., while international revenue totaled $1.3 billion, the report states.

Analysts said revenues are expected to rise in 2015 to $4.9 billion in the U.S. and $2 billion internationally, noting global expansion may act as a drag on profitability for the foreseeable future.

“While we believe (Netflix) is ultimately creating value with its international expansion efforts, in the near-term, the expansion is generating large operating losses and will likely continue to do for several years, ultimately reducing global profitability and lowering shareholder returns,” the authors wrote.

Cowen’s analysis coincides with a recent report from the Hampshire, U.K.-based Juniper Research, that predicts global OTT subscriptions will total up to 332.2 million by 2019, up from 92.1 million in 2014.