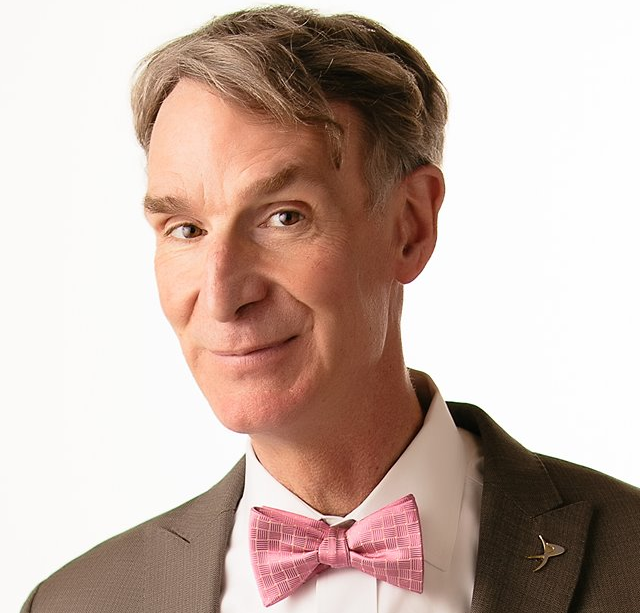 Thirty-one episodes spanning all six seasons of the '90s children's show now air on the SVOD.

Fans of Bill Nye the Science Guy can now find the series — at least, part of it — streaming online. Twenty years after the Disney-owned science show first aired on television, SVOD powerhouse Netflix has picked up 31 episodes, all available immediately.

The 31 episodes available span all six seasons and include titles such as Magnetism, Populations and Genes. StreamDaily was unable to confirm by presstime whether additional episodes of the show will eventually be streamed.

The series ran from 1993 to 1998 and included 100 episodes in total. Long after the show ended its run, it remained a favorite among educators who used video copies of old episodes to help explain science concepts to their classrooms of kids spanning grade levels.

Nye, himself, has remained in the public spotlight as an outspoken proponent of science education and a sought-after commentator on topics such as climate change.

On social media, the reaction to the series’ Netflix release has been enthusiastic:

YES!!!!! @BillNye The Science Guy is on @netflix!!!! Let the binge begin! #ScienceRules

Take a trip down memory lane – Bill Nye The Science Guy is now on Netflix! pic.twitter.com/2VdcXeu4uP

BILL NYE IS ON NETFLIX?!? See you guys in a few weeks…