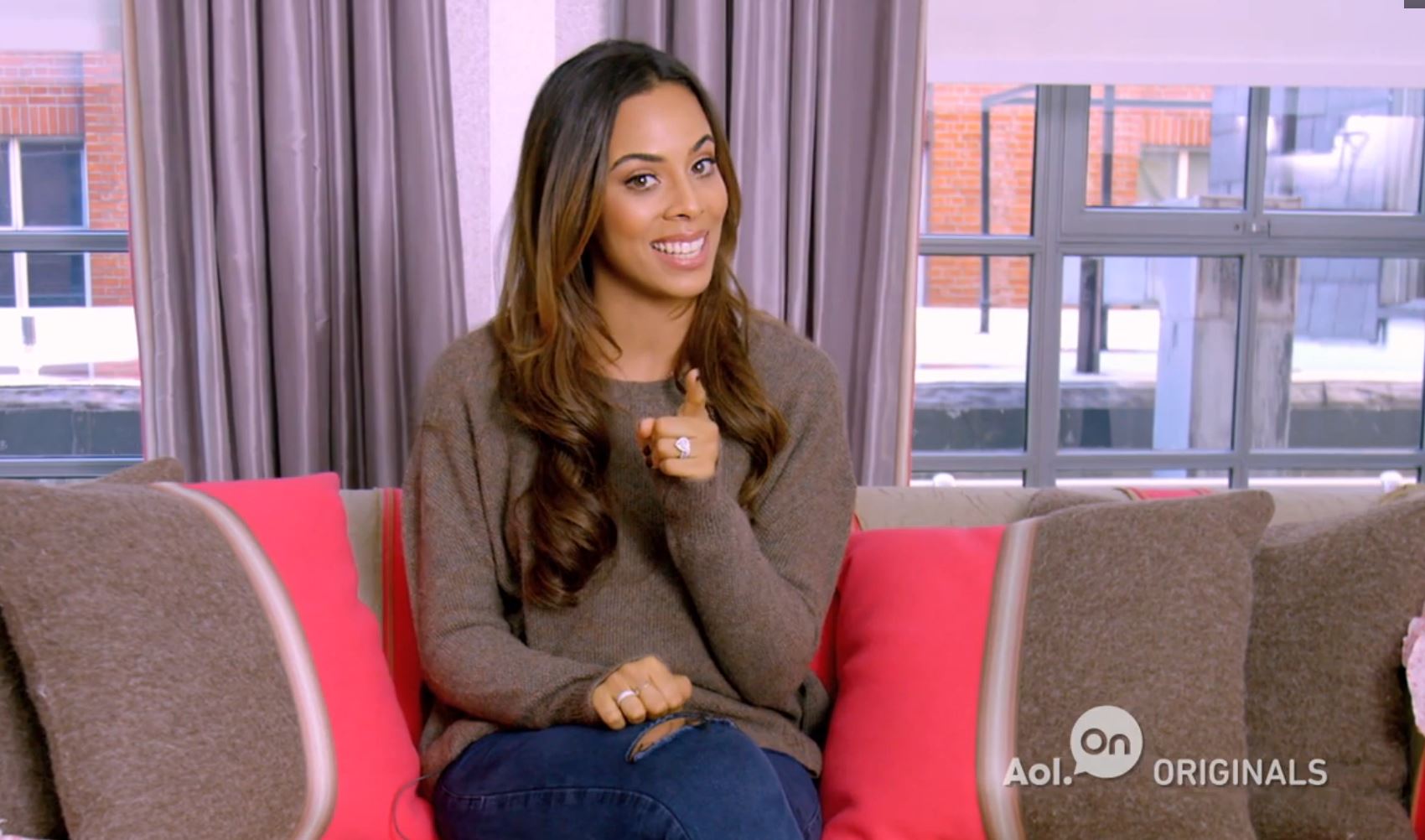 AOL UK partners with The Guardian

AOL UK has entered into a global video distribution partnership with the national British newspaper The Guardian, the companies announced.

Per the terms of the deal, The Guardian’s video content will be distributed across the global AOL On Network and the news organization will have access to AOL UK’s complete video library, including AOL Originals.

According to company data, the AOL On network averages more than one billion video views a month globally across a publisher network that includes AOL sites, third-party publishers, mobile applications and 16 over-the-top platforms.

AOL On launched in the U.K. in March 2014 and currently has two U.K. Originals in production, Being Mum, starring Tess Daly and Rochelle Humes (pictured), and 30Something, starring Richard Bacon. In April, AOL announced a partnership with Group M Entertainment (GME) to create a U.K.-produced slate of AOL Originals series with brand integrations.

Earlier this month, Verizon announced that it would acquire AOL for $4.4 billion, in a deal expected to close this summer.

Image: screengrab from the Being Mum trailer.