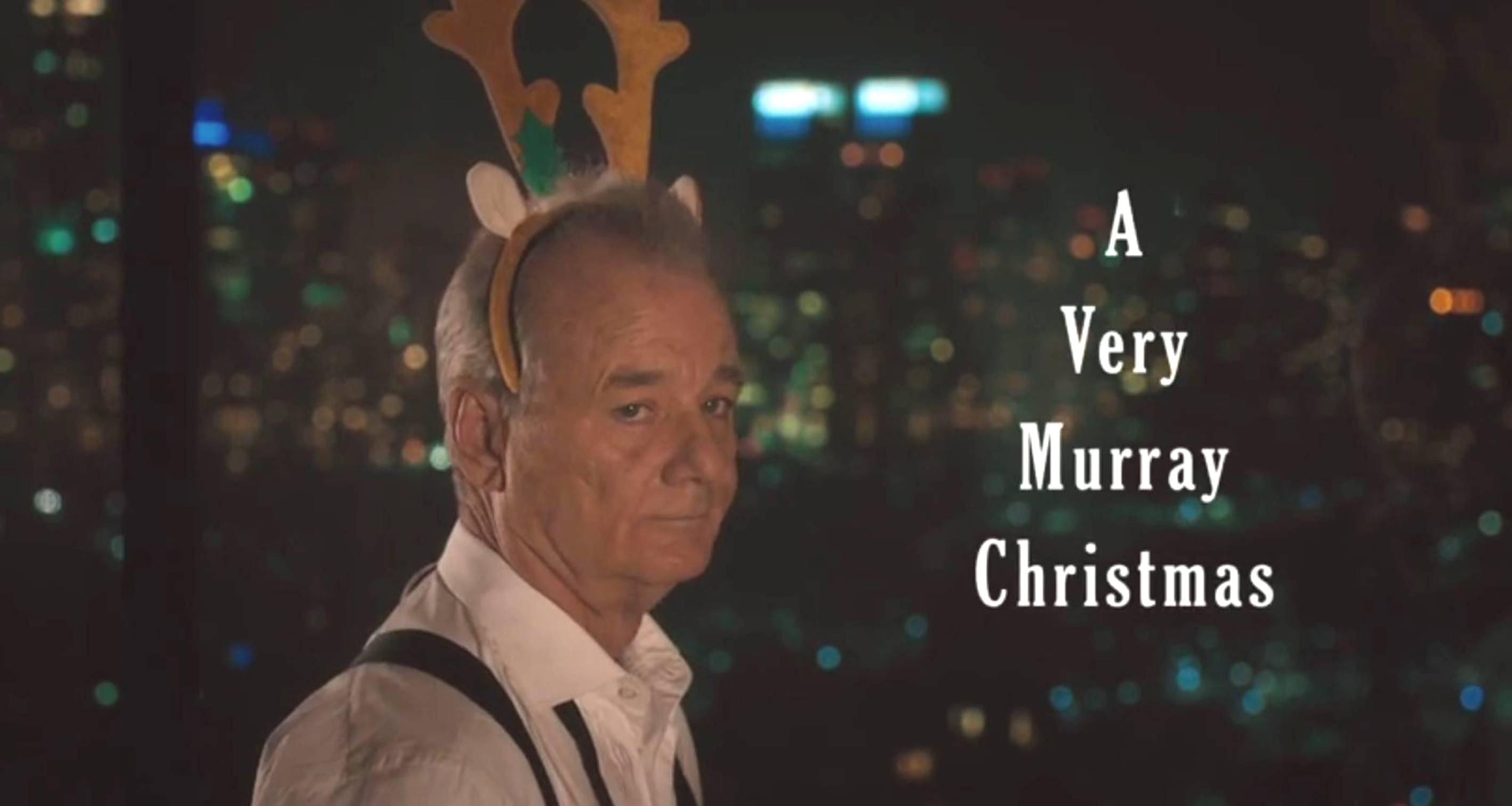 A Very Murray Christmas debuts in December, while the animated equine voiced by Will Arnett returns for a second season in July.

Bill Murray will pay homage to the old fashioned holiday special with A Very Murray Christmas, which will premiere exclusively on Netflix in all territories where it is available in December.

The special was directed Sofia Coppola, who previously worked with Murray on the 2003 feature Lost in Translation, co-starring Scarlett Johansson. Coppola and Murray wrote the script with Mitch Glazer, co-writer of Murray’s 1988 Christmas movie Scrooged.

In the special, Murray plays himself, worrying no one will show up to his TV show due to a terrible snow storm in New York City. Through luck and perseverance, guests – including George Clooney, Paul Shaffer, Amy Poehler, Maya Rudolph, Rashida Jones, Miley Cyrus and Coppola’s cousin Jason Schwartzman (Rushmore, Bored to Death) –  arrive at New York City’s Carlyle Hotel to help him, dancing and singing in holiday spirit.

In other Netflix news, the animated series BoJack Horseman is returning for a second season, with 12 new episodes of the half-hour comedy exclusively premiering on the platform on July 17, the streaming service announced. 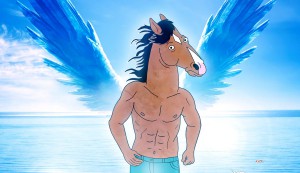 Will Arnett (The Millers, Arrested Development) voices BoJack, a legendary half-horse, half-human ’90s sitcom star trying to find his way through a muddle of self-loathing, whisky and failed relationships. Season two has him starring in his dream movie (a biopic about 1973 Triple Crown winner Secretariat), but still struggling to overcome his personal demons.

BoJack Horseman was created by Raphael Bob-Waksberg, who also executive produces the series with Arnett, Paul, Steven A. Cohen and Noel Bright. BoJack was designed by graphic artist Lisa Hanawalt and animated by L.A.-based ShadowMachine.

The show is a production of The Tornante Company, a company founded by former Walt Disney Company CEO Michael Eisner that also founded the multi-platform production studio Vuguru with Rogers Media.

The first season of BoJack Horseman debuted on Netflix in August 2014.