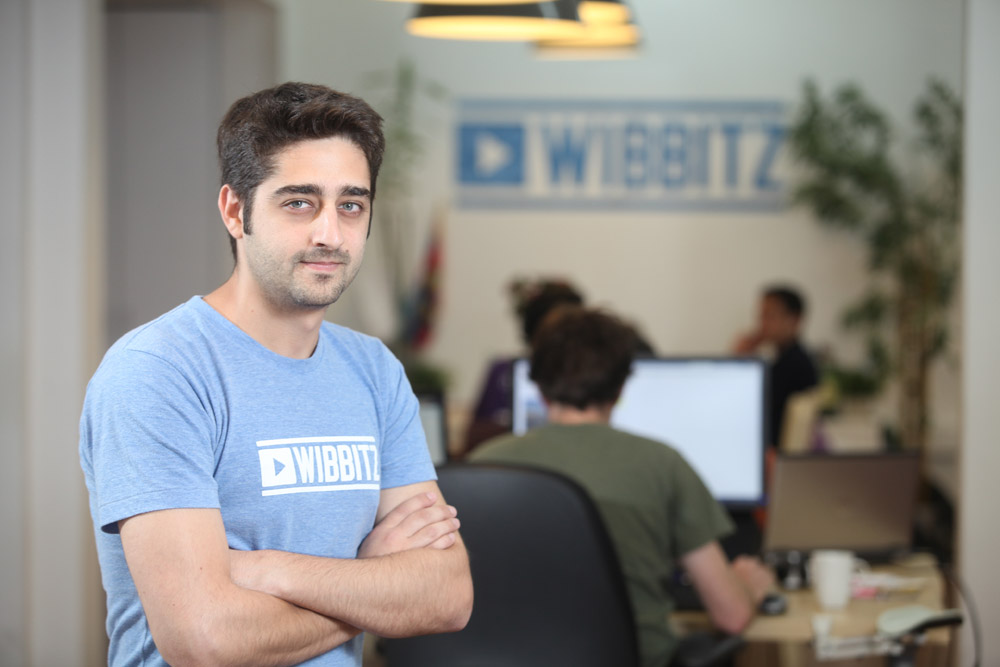 The tech is based on language analysis, which captures the essence of a story and matches it with related video footage or graphics.

Wibbitz, an Israeli text-to-video startup is expanding into the U.S. market after securing $8 million in Series B funding, the company announced.

Zohar Dayan, (pictured) Wibbitz co-founder and CEO, told StreamDaily the company is currently in talks with American publishers who’ve expressed an interest in using the video-creation platform. It’s too early in the process to name names, Dayan said, but he acknowledged the brands are all widely recognizable.

Founded in 2011, Wibbitz has already launched in Asia and Europe and counts among its current list of clients several news organizations, including the Times of India, Spain’s Mundo Deportiva, France 24, Germany’s Focus Online and the Times of Israel.

Wibbitz taps directly into the growing demand across media industries for short-form video content that can be watched and shared over any device. The technology was developed by Dayan, a former programmer, and company co-founder Yotam Cohen and is designed to turn existing text-based articles into video summaries in a matter of seconds. The program analyzes the written copy for tone and content to help create a summarized script, which is then matched with visual content — including licensed video footage, still images and animated infographics — and a narrative voice over to complete the video-creation process.

“Let’s say you write about Barack Obama visiting New York. We understand what the story is about and we try and bring the most relevant footage from that specific event. If the next sentence is ‘Obama says a certain quote’, then we pick up that quote and show it as an animated infographic as they might show on CNN or Fox News,” said Dayan.

“The core of our technology is based on language analysis. We really try to understand and capture the essence of a story and get an algorithm to do the same work as a human video editor or a producer would do,” he said.

Dayan said video can be customized and branded specifically for publishers so it appears as though it was produced by an in-house video team. Publishers can edit and fine tune the final product via a storyboard interface and can provide their own narration, if desired.

“You can literally have a video up and running for any story … in a matter of seconds or a matter of minutes,” Dayan said.

The typical video length is 45 seconds and the creation process takes about 10 seconds to complete.

Dayan said the funding model is based on a revenue-share from advertizing shown within the video.

“You can create as many videos as you wish,” he said. “We want to grow with the publisher, so the more videos that are viewed, the more money he generates and the more money we generate.”

Dayan declined to disclose revenue numbers to date, but said the company is growing at a fast rate.

“Just in the past month, we’ve been embedded on about 80 million news articles. Just imagine how much more potential there is for us in the U.S. market,” he said.

The $8-million investment will be used to build out the company’s U.S. headquarters in New York. Specifically, Wibbitz will focus on expanding its business development, sales, marketing, and editorial teams, with plans to hire about 20 new employees within the next few months. Wibbitz’ research and development and engineering team will remain in Tel Aviv.

The recent financing round was led by NantMobile. Existing investors Horizon Ventures, Lool Ventures, Initial Capital and Kima Ventures also participated, according to the company.