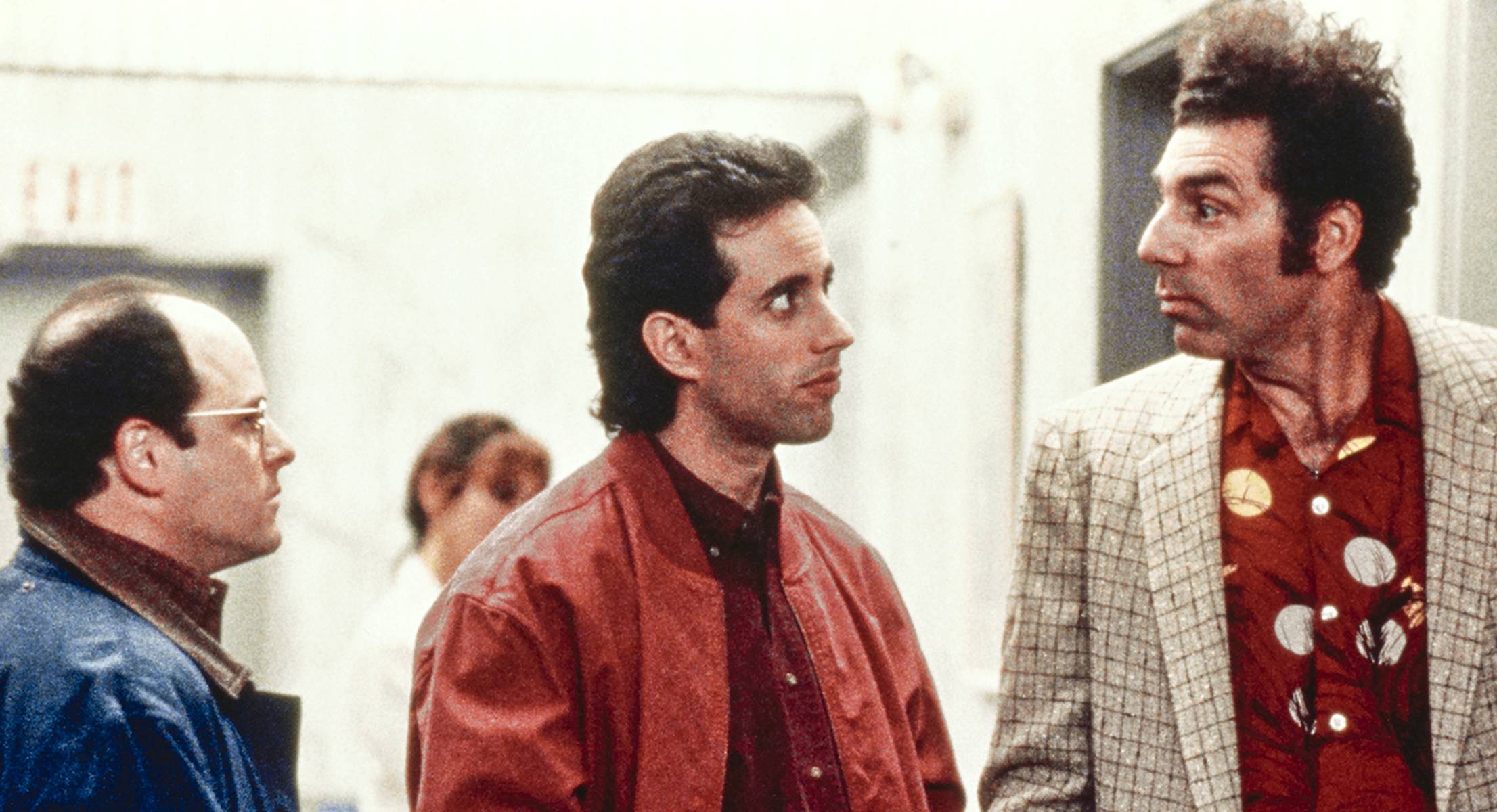 All nine seasons of the iconic NBC sitcom will make their streaming debut on the service on June 24.

All nine seasons of Seinfeld will premiere on Hulu on June 24, the company announced, marking the streaming debut of the iconic sitcom, which ran on NBC from 1989 to 1998.

The deal to bring Seinfeld to Hulu – which is reportedly costing the streaming service $160 million – was revealed at its NewFront presentation in New York City last month.

“The version that Hulu has is the old NBC network full-length version, which has not been seen for quite some time,” series star and co-creator Jerry Seinfeld told the crowd at the event, held at the Hammerstein Ballroom in Manhattan. “So now you will see the full thing as (series co-creator) Larry (David) and I cut it back in the ’90s, as we thought it was best.”

Seinfeld’s appearance at Hulu’s NewFront presentation can be seen in its entirety in the video below.