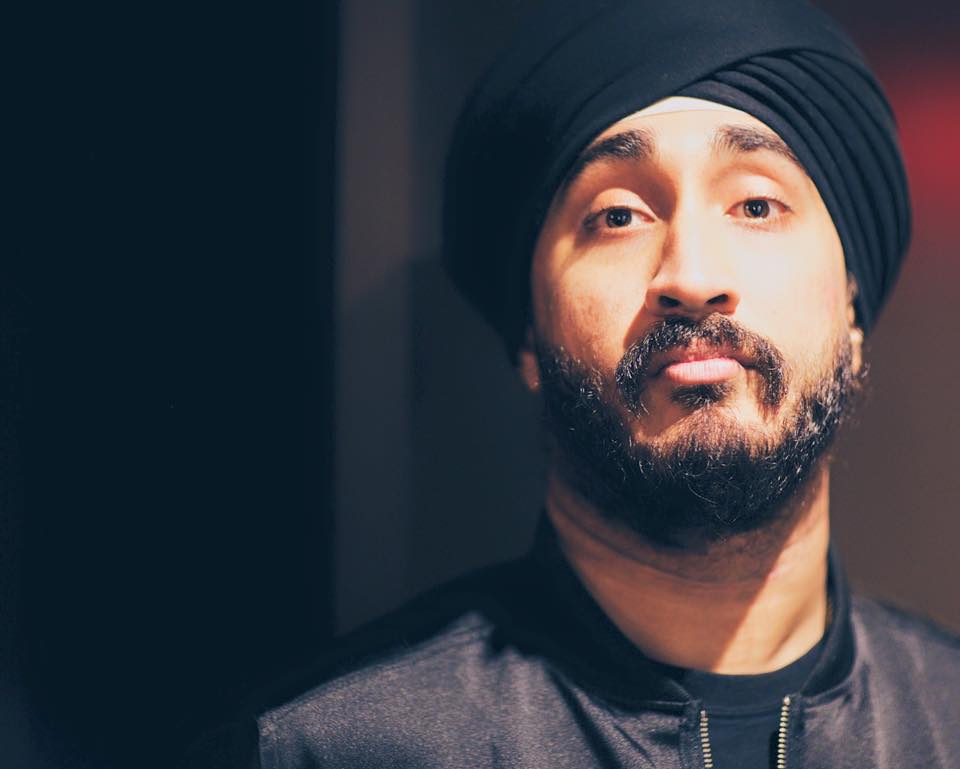 Much debuts its new MCN

The Canadian music network has partnered with 13 YouTubers to create a new network of original content.

The Canadian music network’s new digital network will feature Canadian content creators such as comedians JusReign (pictured) and 4YallEntertainment and beauty vlogger Melissa Merk, along with 10 other YouTubers.

Justin Stockman, VP, specialty channels, Bell Media (which owns Much) said in an earlier interview that the new MCN will enable the creators to build their brands and have a great deal of control over content and distribution.

The launch coincides with the debut of the revamped Much.com, which will play host to the new original content. Content will be produced at Much’s Toronto studios.

Much’s linear TV channel has been in a period of transition. Last year, Bell Media laid off a total of 91 employees from its in-house content division and ceased production of shows such as The Wedge and Video On Trial.

They’ve since decided to try their hand at the MCN game in an effort to keep the attention of their long-targeted 12-34 demographic, who now largely live online.

The announcement of Much Digital Studios’ premiere was accompanied with a promotional video of the new creators.