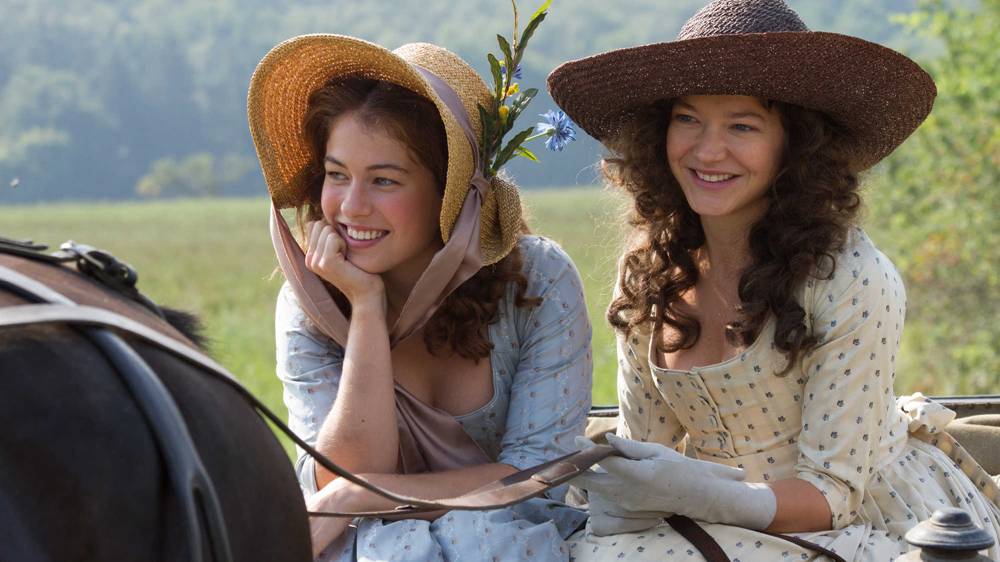 Amazon Prime will be the exclusive SVOD home for the Chicago-based indie film distributor's future releases.

Amazon is entering a multi-year licensing agreement with Music Box Films, a distributor of international, independent and documentary films.

The initial films in agreement include Beloved Sisters (pictured), a New York Film Festival selection, and the Golden Globe-nominated Gett: The Trial of Viviane Amsalem, which will be available on the streaming subscription service beginning in late summer.