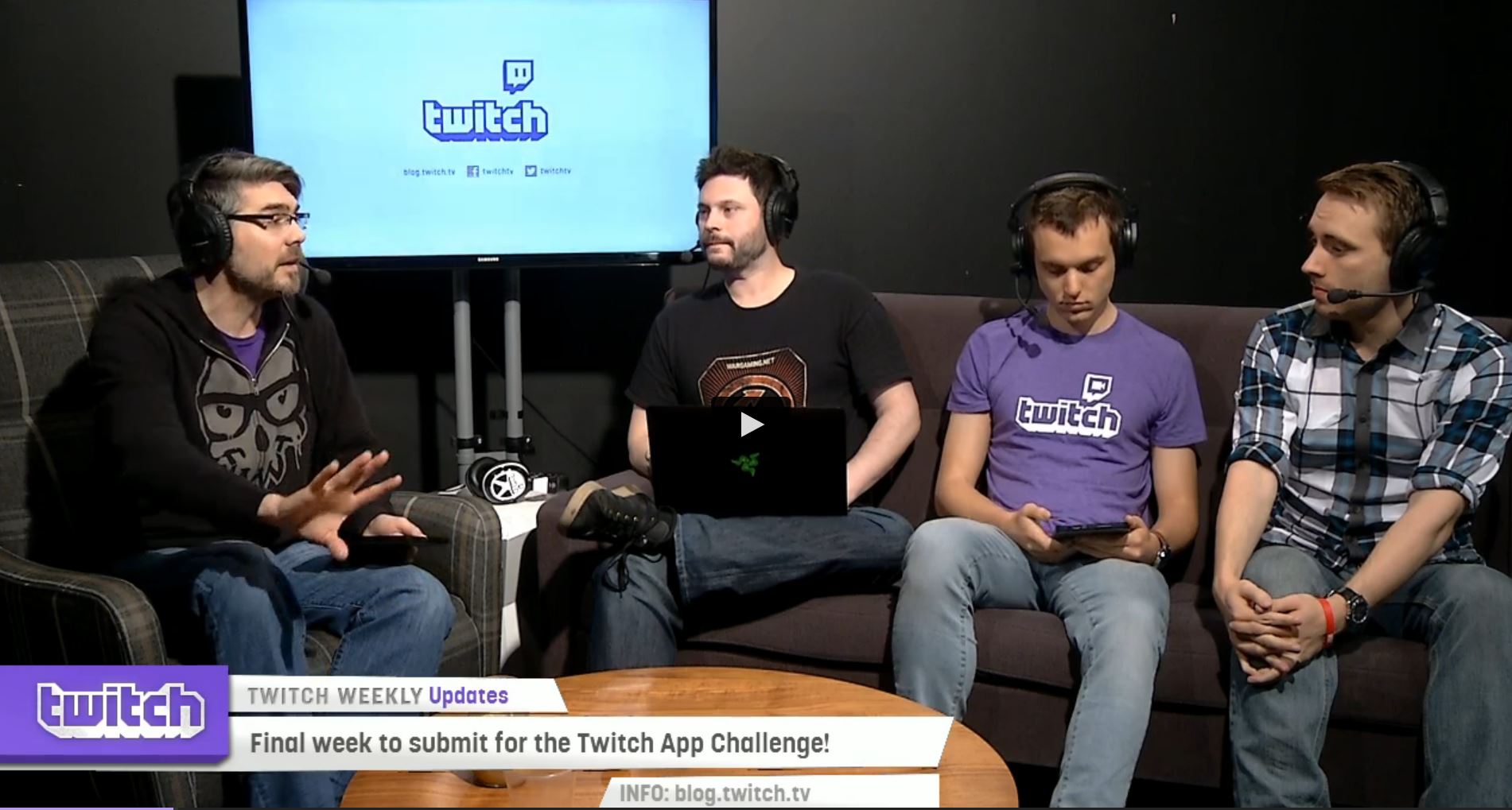 The partnership expands distribution for the social gaming platform, which attracts more than 100 million viewers per month to its website.

Gamers now have another way of watching other people play. Social gaming platform Twitch announced it is now available on Roku set-top boxes and Roku TVs.

Twitch attracts 100 million viewers a month who log onto the service to watch and talk about video games with more than 1.5 million broadcasters. The platform, which features both live streaming and VOD content, was acquired by Amazon last year for $970 million. Content ranges from game play-throughs by users to broadcasts of e-sport competitions.

The Roku channel enables viewers to watch live broadcasts the same way they do on Twitch’s web version, browse live channels and games, and follow broadcasters. The channel is available on all current-generation Roku players in the U.S., Canada, U.K., and Ireland, and Roku TV models in the U.S. and Canada

Twitch broadcasters with an average viewership of 500 or more, and who broadcast at least three times a week, are eligible to join its partnership program, which enables them to and monetize through ads, channel subscriptions, and merchandise (via the Teespring program).