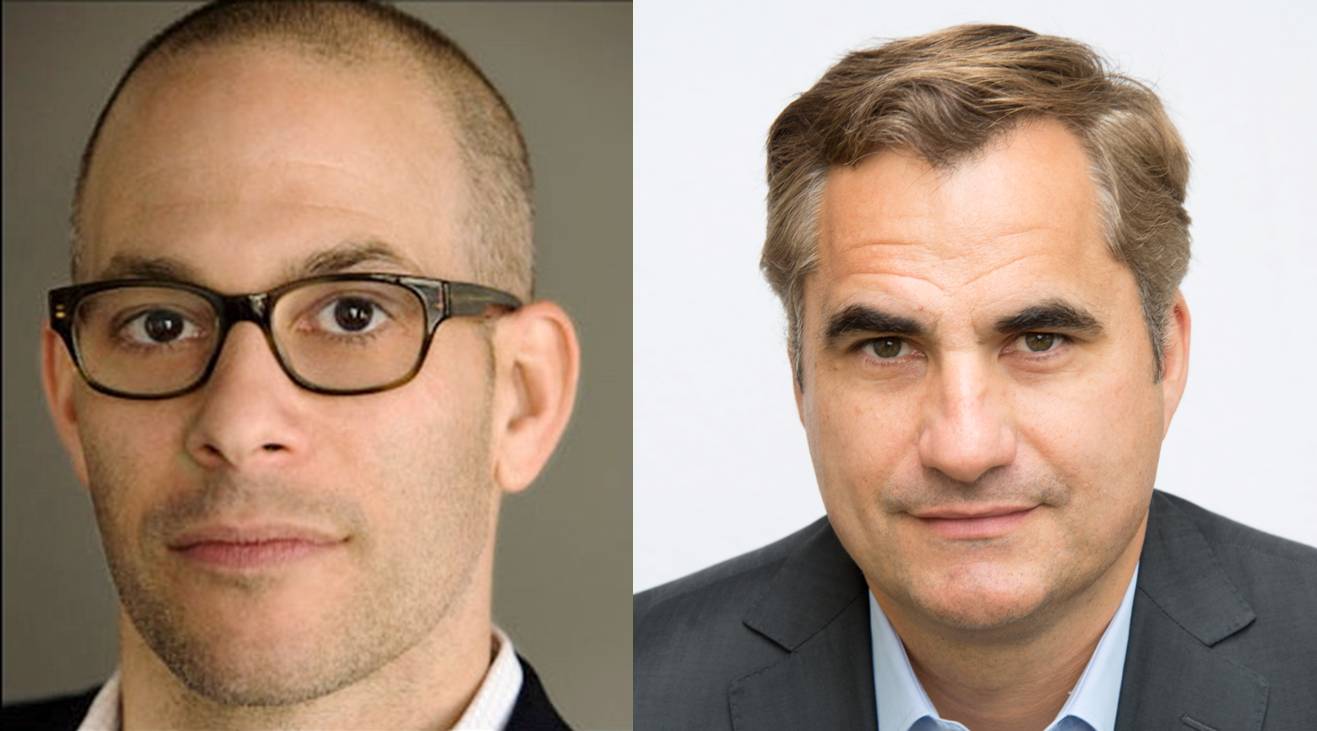 The MCN has brought on Joseph Epstein as SVP of marketing and Joerg Bachmaier as SVP of content strategy and co-productions.

Machinima has hired Joseph Epstein as SVP of marketing and Joerg Bachmaier as SVP of content strategy and co-productions, the gaming-centric multi-channel network announced on Tuesday (May 19).

Prior to Landmine, Epstein was SVP of digital marketing strategy at 20th Century Fox, overseeing digital strategy and campaign development across the studio’s slate of films, including Good Day To Die Hard, The Heat, The Wolverine and DreamWorks Animation titles such as The Croods.

Bachmaier (pictured, right) comes to Machinima after serving almost four years as EVP of international production at BBC Worldwide in London and Los Angeles, overseeing the company’s global production network, formats business and content development as well as acquisition strategy across all platforms for brands including Dancing with the Stars and Top Gear.

Prior to BBC, Bachmaier spent almost six years as SVP/GM for Endemol Group. As the head of all of Endemol’s worldwide brands in the Americas, he extended Endemol’s global IP across multiple platforms through investment in product development and the creation of original content, as well as applications, games, live events, consumer products and branded entertainment.

At Machinima, Bachmaier will be responsible for negotiating content acquisitions, co-productions and IP rights deals with studios, producers, game publishers and other large, rights-owning companies. He will also curate the more than 32,000 hours of content Machinima generates on a monthly basis to optimize it for social video, OTT and traditional TV distributors.