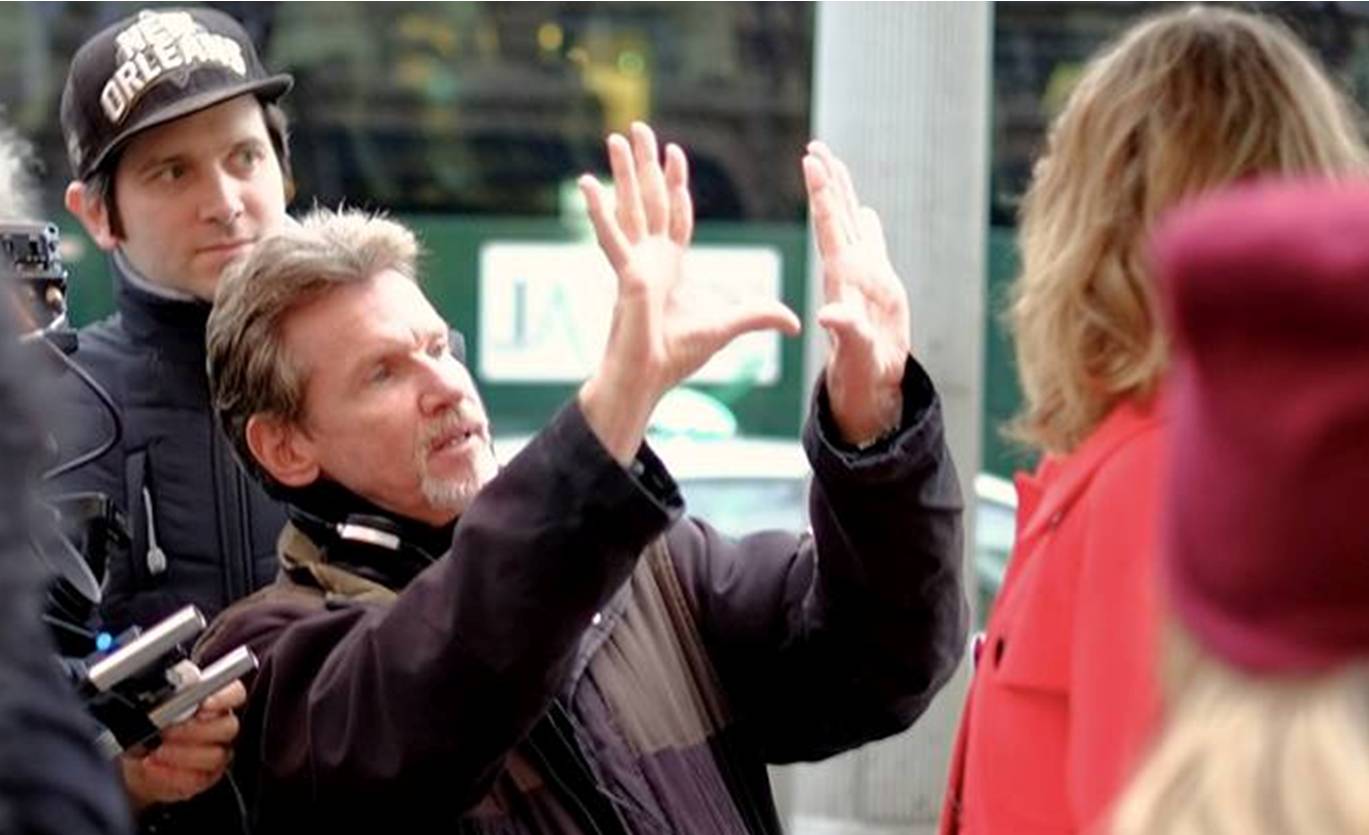 But Gray said French Kiss, his 23-minute short for Marriott Content Studios, gave him a unique opportunity to create a piece of “purely visual” filmmaking. 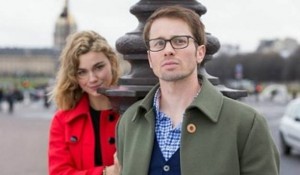 The film debuts across multiple platforms (theatrical, in-room and online) on May 19. It tells the story of a young American (Tyler Ritter) in France. He’s set to speak at a conference at the Paris Marriott Hotel Champs Élysées, but is tricked into following a string of clues through the city by a mysterious admirer (Margot Luciarte).

“There’s very little dialog in it, only just a handful of lines,” Gray said in an interview with StreamDaily. “It was really wonderful just to be able to play with visual effects (including CGI backwards rain) and just tell a story purely with the camera.”

“In fact, in the editing phase, we got notes from them saying, ‘Less Marriott. We don’t need to see the sign in the shot,'” he said. “I knew it was going to be Paris, and (Marriott) wanted something that would appeal to milliennials and involved travel. That was really the only guidance.”

Produced by Ian Sander and Kim Moses of Sander/Moses & Slam, the team behind Ghost Whisperer, French Kiss is the second in a series of shorts from Marriott set against the backdrop of one its destination cities. Two Bellmen, a 17-minute action-comedy, is about two employees at JW Marriott Los Angeles at LA Live who thwart a high-tech heist.

Gray spent a month writing the script, then had two weeks pre-production leading up to the four-day shoot in Paris in February. The action was captured digitally, using Sony F55, Sony FS7 and Fujinon Cabrio 19-90 cameras.

While cineastes and prominent directors have decried the industry’s abandonment of celluloid, Gray is happy to be working in digital.

“I shot all five seasons of (Ghost Whisperer) on film, and I love film, but I’m so excited about what’s possible with digital, I don’t have any desire to go back,” Gray said. “There are all these new platforms and all these new interesting ways to tell stories. It’s just unchained us. You’re able to just run and gun, take your iPhone and just go make a movie. I think with the next generation of filmmakers, there’s going to be an enormous sea change in how movies are made and what’s being made and how they’re viewed. I’m sad to see people watching more on hand devices than on big screens. But that’s what’s happening in the world, so you have to embrace that and make it as great as it can be.”

French Kiss will have a premiere party on Tuesday night at the Marina del Rey Marriott.