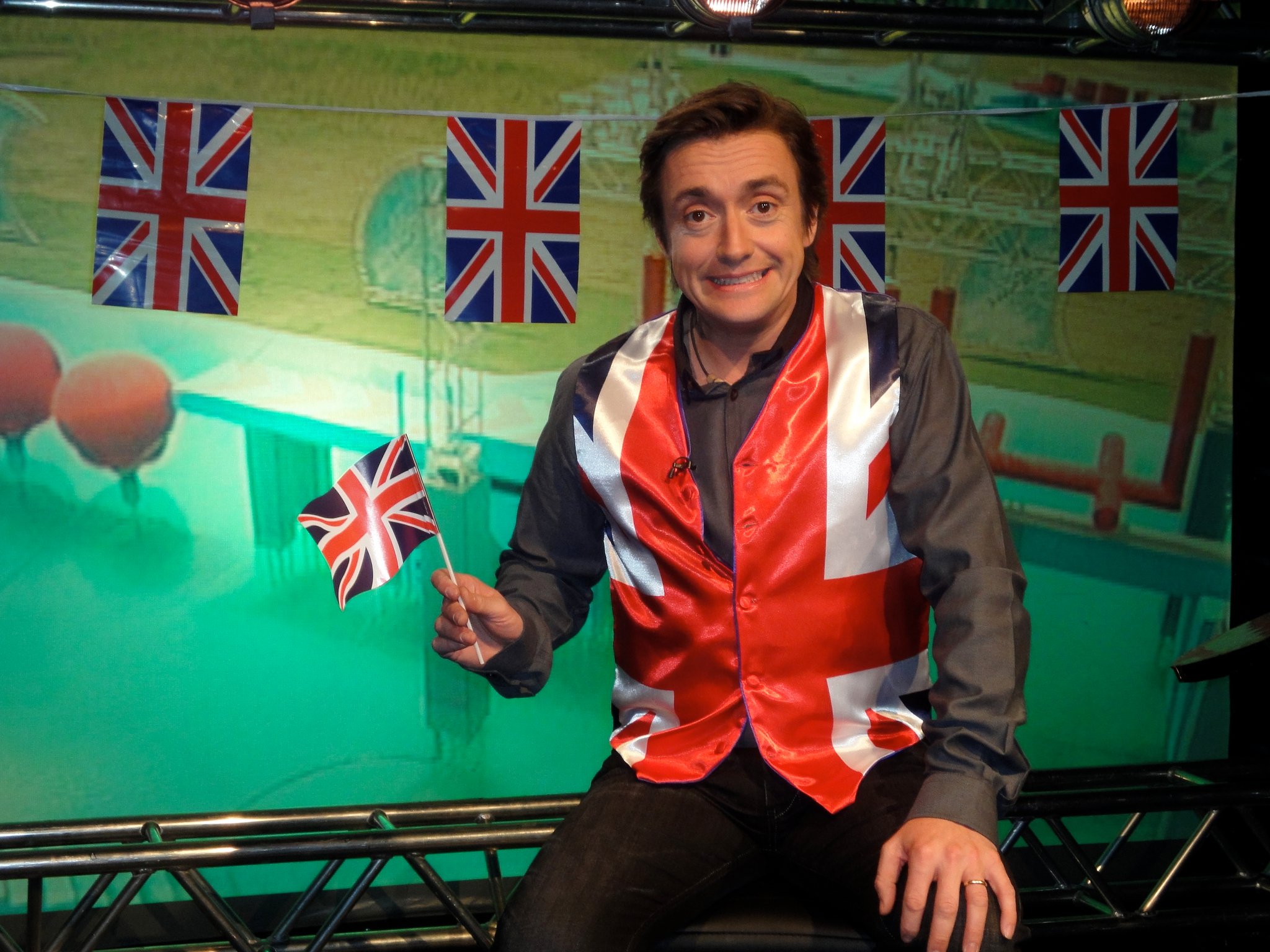 Internal hires and promotions come following news of the pending departure of two top execs from the MCN.

The changes come as ChannelFlip’s current creative director Jamie Lennox and commercial director Matt Rook are expected to step down from the company this summer.

Lennox and Rook have been with ChannelFlip since 2007 and 2010, respectively.

“After a collective 13 years at ChannelFlip…now is the right time for us to start a new venture of our own,” said Lennox and Rook in a statement. According to Endemol, Lennox and Rook’s new venture will be announced at a later date.