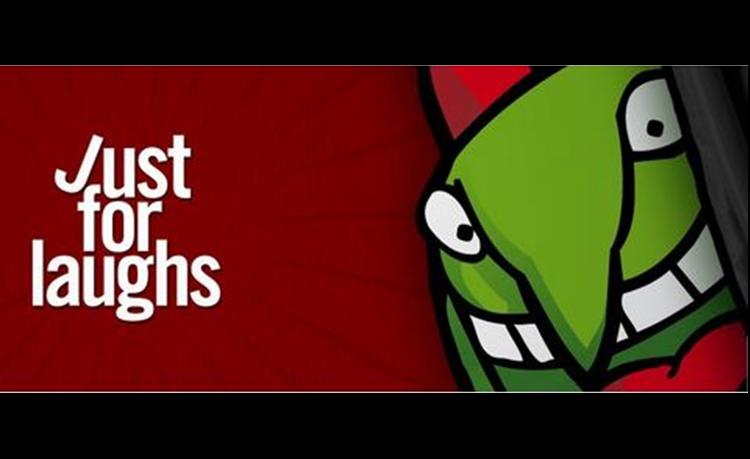 The CW Network and Just For Laughs partner

The CW Network and Just For Laughs TV have forged a new digital partnership that will see the creation of a new web series.

The deal, announced at the UpFronts in New York this week, will see Just For Laughs supply CW Seed, The CW’s digital studio, with interviews with comedians headlining its annual Just for Laughs Festival in Montreal, plus hours of classic stand-up library content for online and mobile app viewers.

The launch date for the digital series and the classic material has yet to be announced.

In addition, The CW will broadcast an exclusive two-hour special next season, featuring performances from top comedians and new stars, as well as a behind-the-scenes look at the comedy festival, the largest of its kind in the world.