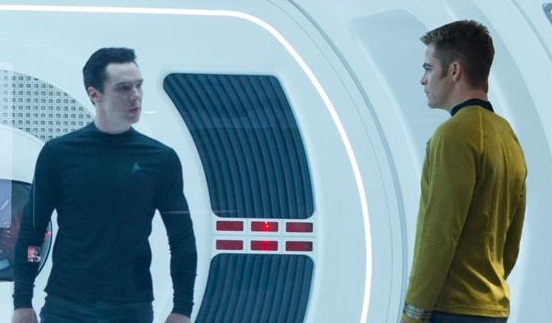 The deal gives the 3D VOD platform access to current and future studio titles in both the U.S. and Canada.

The 3DGo! is a transactional (pay-per-view) VOD service with more than 70 3D titles from studios including Disney, Marvel, Pixar and Universal. It is currently accessible in the US and Canada via apps on select 3D smart TVs.

The deal also gives Sensio the opportunity to add recent box office hits and other upcoming theatrical releases from Paramount to the 3DGo! lineup, and extends its rights to Paramount titles to the Canadian 3DGo! service, which launched in April.