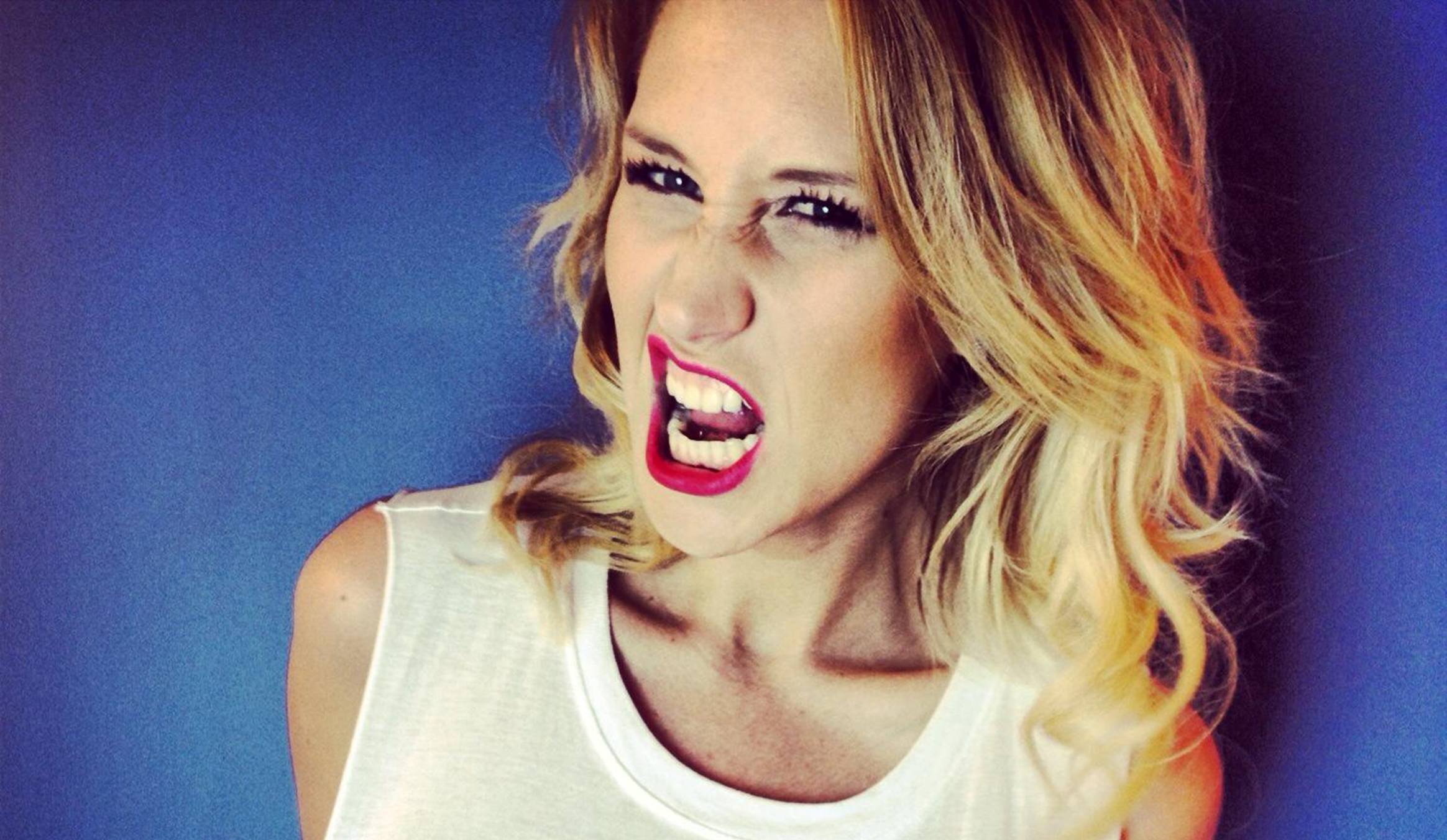 The 29-year-old Australian will be a host on the channel SourceFedNerd.

The 29-year-old Garrett is known in her native country for interviewing celebrities for The Hot Hits Live from LA radio show and hosting Nickelodeon Australia shows Sarvo and Camp Orange. She is the niece of former Midnight Oil lead singer-turned-politician Peter Garrett.

DDN carries more than 110 web-native series across its lineup of digital channels, which also includes TestTube, The DeFranco Network, Revision3 and Animalist.

At its recent NewFront presentation in New York, DDN announced it was adding adventure-traveler Louis Cole to its newest channel, Seeker. Cole’s FunForLouis YouTube channel has garnered upwards of 1.36 million subscribers and close to 125 million views.