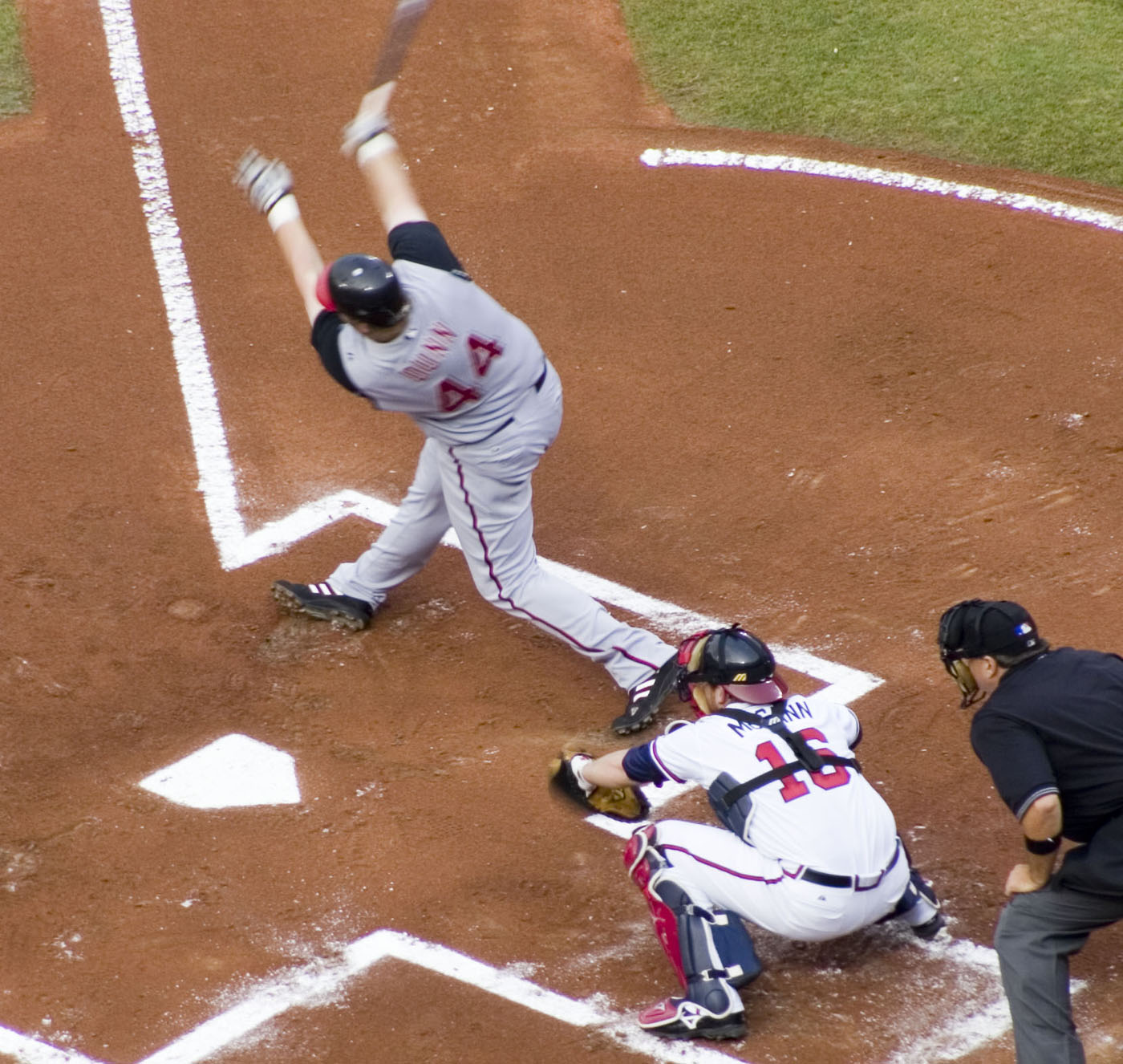 MLB Wednesdays is the first regularly scheduled sports programming on the mobile platform.

The first of Major League Baseball (MLB)’s new Snapchat series, MLB Wednesdays, premiered this week on the mobile messaging platform. This is new move for the ever-expanding Snapchat. Though other sports organizations such as the NBA, NFL and the NHL have posted “stories” to the service, MLB Wednesdays marks the first round of regularly scheduled programming for a major sports organization.

MLB first jumped on the Snapchat train in February 2014, airing footage from its spring training camp. MLB Wednesdays will offer a combination of curated photo and video content from fans capturing game highlights throughout the week, along with exclusive content from MLB’s own correspondents.

“The nature of a baseball game has a running narrative,” said Matthew Gould, MLB VP, corporate communications, in an interview with StreamDaily. “The notion of the smartphone and its presence at a game has been a focal point for us. We partnered with Snapchat to help (fans) share their collected experience together.”

The first episode featured footage from the May 13 Arizona Diamondbacks-Washington Nationals game. However, each following episode will feature content from three to five previous games. The series will continue on until the end of the regular season on Sunday, October 4.

While Gould said he hopes that the organization continues to work with Snapchat and expand with new series and initiatives, there are no specific plans for new content yet.

MLB Wednesdays will be available to all users in Snapchat’s traditional “stories” section. In keeping with Snapchat’s format, story posts are available for 24 hours after they are published.

MLB has confirmed there was no monetary exchange as part of the deal.

Snapchat, a free service, is reported to have more than 100 million monthly users. It has already become an avenue for sports highlights such as the 2015 MLB season opener and Derek Jeter’s final home game. Its Discover service, an ad-supported branded media channel, launched in January, partnered with major networks such as ESPN and Comedy Central.