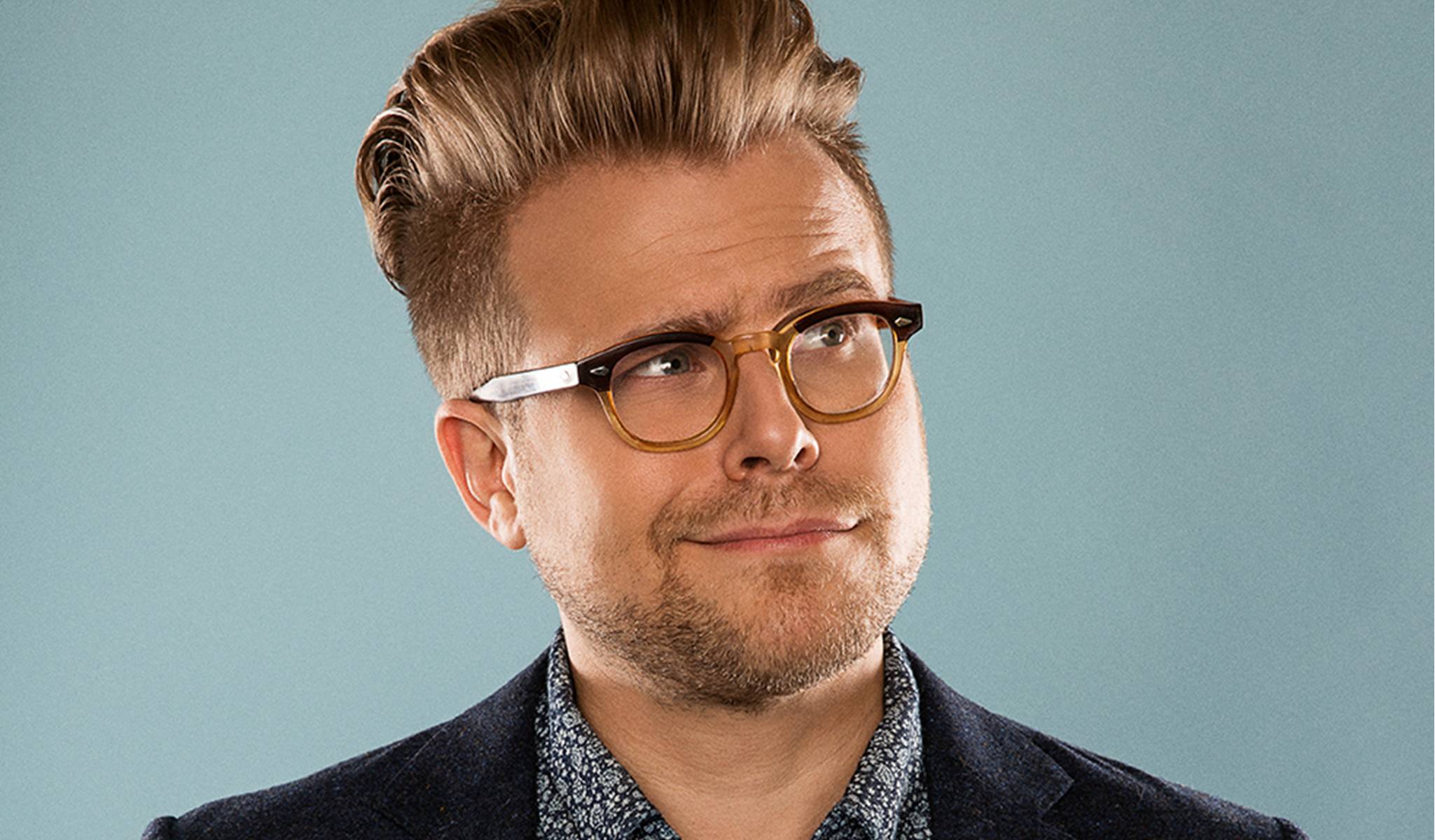 CollegeHumor’s Adam Ruins Everything gets full season order from TruTV

The Turner-owned channel also ordered a pilot of another CollegeHumor web series, Jake and Amir.

CollegeHumor received an 11-epsiode order from TruTV for an adaptation of its original web series Adam Ruins Everything, scheduled to debut on the cable channel this fall.

The announcement was made at the upfront presentation for the Turner family of channels at The Theater at Madison Square Garden in New York.

Back in February, TruTV ordered a pilot of the “investigative comedy,” in which Adam Conover (pictured) humorously debunks commonly held misconceptions. The online version of the show has generated more than 30 million views since premiering with the sketch “Why Engagement Rings Are a Scam” in February of 2014.

It marks the second television order this year for the newly formed Big Breakfast — the production company behind all of Electus Digital‘s video content, including its CollegeHumor Originals. Last month the company received a greenlight from MTV for Middle of the Night Show, a quirky New York-based talker starring Brian Murphy. 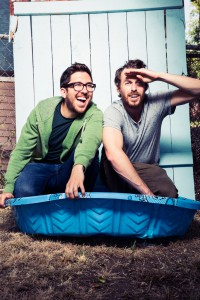 At the Turner upfront presentation, it was also announced that TruTV ordered a pilot for a television version of CollegeHumor’s long-running weekly web series Jake and Amir, created by and starring Jake Hurwitz and Amir Blumenfeld (pictured, right). The show is produced by Electus and Ed Helms’ Pacific Electric Picture Co.

Last month, TruTV ordered 10-episodes of Six Degrees of Everything, starring The Fine Bros., whose YouTube channel has racked up more than 12 million subscribers and 2.97 billion views. The series, which takes a comedic look at unexpected connections between various topics, will premiere on Aug. 18.