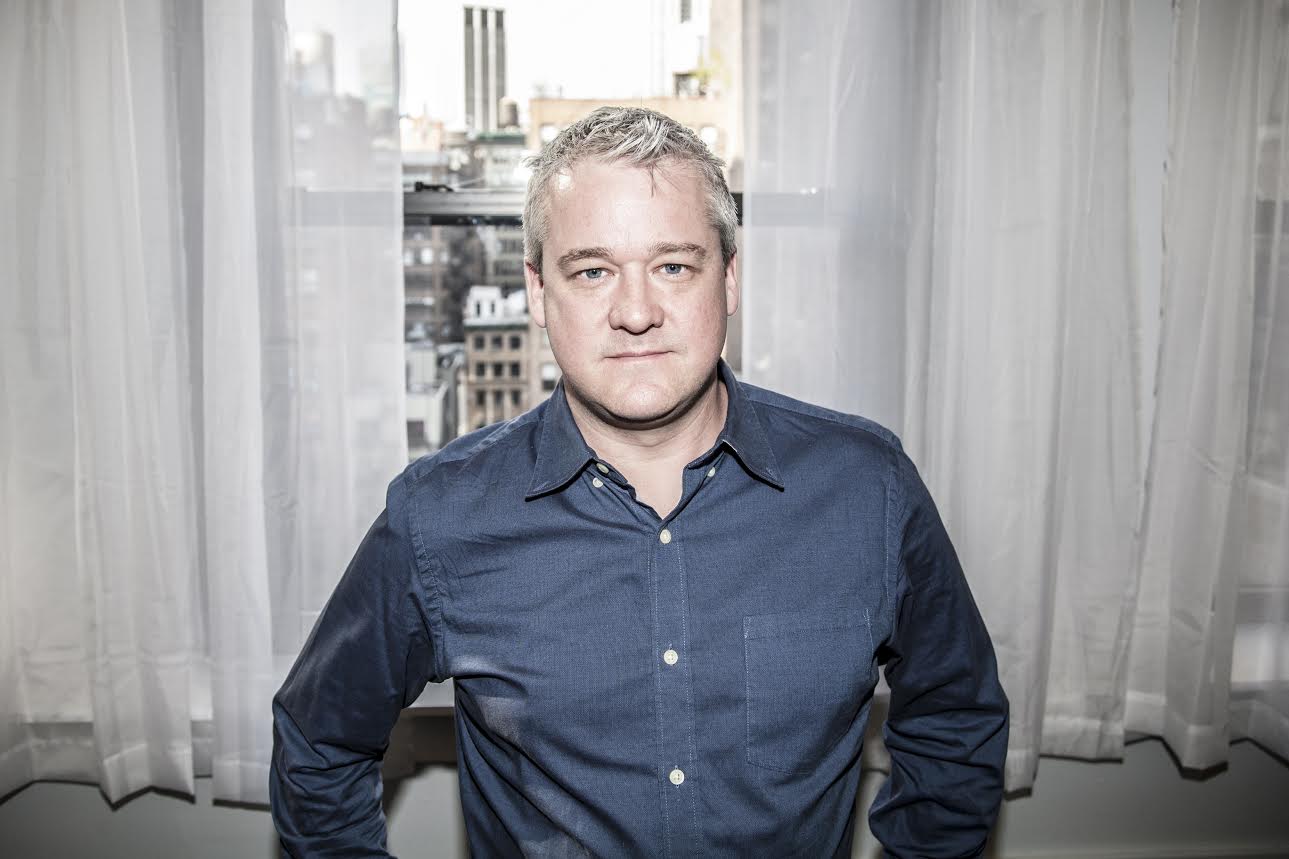 The former Yahoo creative exec is tasked with identifying a pipeline of digital-first original series for OTT and distribution partners.

The announcement was made public Thursday afternoon and comes as Believe launches a new studio division focused on developing and producing digital-first original series for OTT and digital distribution partners, as well as premium branded entertainment programs exclusively for individual brands.

The studio division is rolling out with eight new partnerships to develop and produce content, including Maker Studios, Mashable, Billboard, The Hollywood Reporter, Time Inc., New York Post and Haven Home Media (a division of Reader’s Digest Association), as well as an original animated series with Marriott International.

The studio will create original programming for platforms, servicing a broad range of companies looking to pick up original content, from traditional publishers and digital players to OTT services. In addition, it will create premium original content directly for brands.

It’s Hunt’s job to identify a pipeline of  programming for distributors and brands, and work with Believe Entertainment Group co-founders Dan Goodman and William Masterson III on go-to-market strategies across a wide range of distribution solutions and brands, according to a statement issued by the company. Hunt will be based in the company’s New York headquarters.

Hunt, pictured, previously worked as head of creative development for Yahoo’s original programming, where he and his team launched more than 25 new programs, including Ghost Ghirls (produced by Jack Black) and Emmy-nominated Burning Love (produced by Ben Stiller), as well as shows from Ed Helms (Tiny Commando), Cheryl Hines and Rachel Harris (We Need Help), and Morgan Spurlock and John Stamos (Losing it with John Stamos).

Believe representatives said in a statement that the company will license or sell its programs and production series direct to distributors and brands.

Previous Believe projects include The LeBrons, an original animated series starring LeBron James on Xbox; In the Booth, a behind-the-scenes series with DJ/Producer Tiesto on YouTube; and Money Where Your Mouth Is, an original game show series hosted by Jay Mohr on Hulu.

An initial slate of programming for specific distributors and brands from the studio division will be announced soon, company reps said.