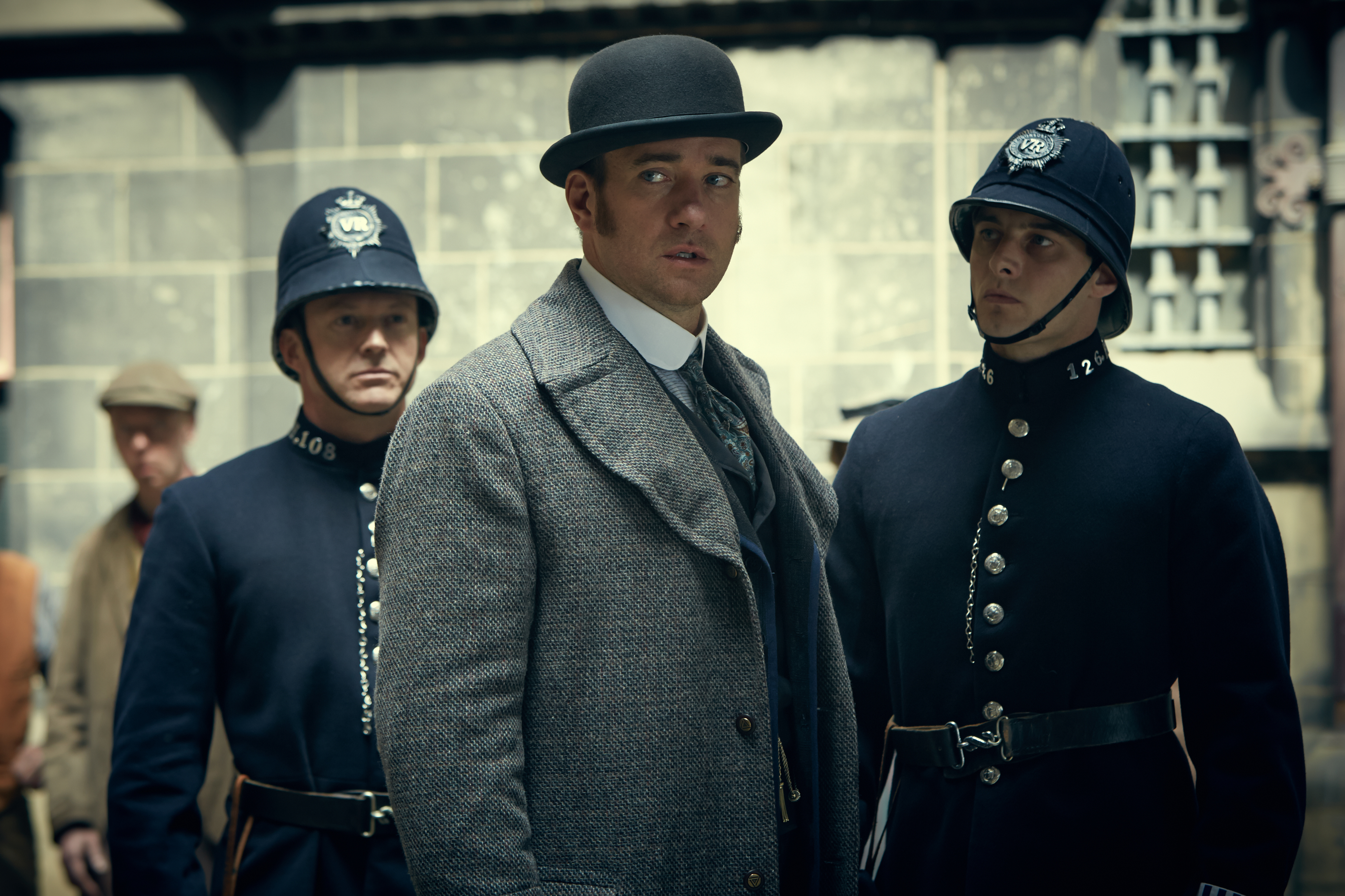 The British period drama's fourth and fifth seasons will be exclusive to U.K. customers of the subscription service.

The show was first pulled from the brink of cancellation in 2014 when Amazon announced it would air the third season on its U.K. Prime Instant Video service. This week, a tweet from Amazon revealed Ripper Street would be back for a fourth season, with a press release confirming season five issued shortly afterward.

Now a joint production between the BBC, Amazon and Tiger Aspect, Ripper Street, starring Matthew MacFadyen, has been a success story for Amazon Prime.

According to Amazon, since its November 2014 online premier, the third season became the service’s most viewed series and holds a five-star rating on the site.

It was recently announced the third season would air this coming summer on BBC America, for U.S. fans unable to subscribe to Amazon Prime U.K. (on which the show is exclusively available). No plans have been announced to do the same with the fourth and fifth season as of yet.

“I had always hoped that Ripper Street would live to follow the world of ‘H’ Division (the police division headquarters where the series is set) right through to the end of the Victorian age itself,” said show creator and writer Richard Warlow in a media release. “It’s a delight to have now been given that very opportunity.”

Filming for the new season will begin immediately and its premier is slated for fall 2015.

Amazon is just another one of the many streaming services that has picked up a show following cancellation by television networks. Yahoo Screen stepped in to air the sixth season of comedy series Community after it was axed by NBC. Netflix famously picked up Fox’s Arrested Development nearly a decade after its cancellation, and the rumor mill is currently buzzing about a potential second life for The Mindy Project on Hulu after Fox dropped the show earlier this month. Hulu has not issued any confirmation to date on that move.