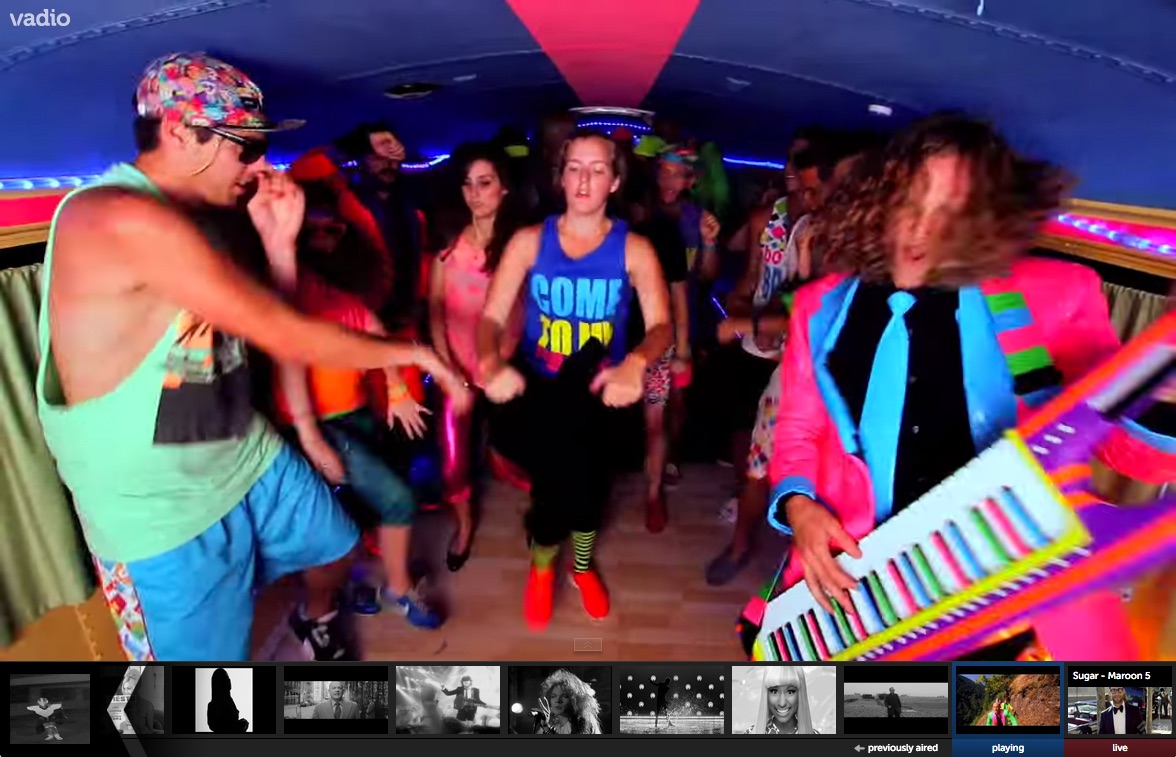 Vadio brings former Sony and Vevo execs on board

The video-streaming platform is now pushing for further expansion after securing $7.5 million in Series A funding.

Music video start-up Vadio is expanding its distribution reach. The Portland-based company announced it has secured $7.5 million in Series A funding.

At the same time, it has grown its leadership team with the addition of Yair Landau, former president of Sony Pictures Digital, as new chair and COO, and Rio Caraeff, former Vevo CEO,  joining the board of advisors.

Vadio is a platform for distributing music videos to music-streaming services and other online audio-based sites.

The recent round of funding, led by Marker LLC, along with Vadio’s existing investors, will enable Vadio to increase its partnerships with both publishers and streaming services, the company said in a media release.

Last year, Vadio partnered with Vevo in a deal that enabled Vadio’s streaming partners to embed music videos from Vevo’s catalogue on their sites and OTT apps.

Vadio CEO Bryce Clemmer, who founded the company in 2012, wants to now capitalize on the increased consumer demand for online music videos, noting, in a statement, that the number of views has gone up 800% over the past six years.

“Any platform that can incorporate video, will,” he said. “The landscape of the music industry is changing. Video is becoming one of the most important experiences for media companies to have.”

Vadio is currently available in 15 countries, having most recently launched in Australia.