Content will be produced in Spanish and English to capture "the new mainstream" demographic of mobile, multicultural and young viewers.

A new partnership between NBCUniversal and Defy Media will foster the creation of original linear, mobile and social content for Hispanic audiences in the 13 to 34 age demographic. Last night, representatives from NBCU announced plans for their new strategy focusing on what they call “Generation M” (millenial, mobile, multicultural).

Defy Media currently has more than 50 million subscribers on YouTube and more than 500 million monthly video views and boasts most of those views in the 13 to 34 age range. It’s best known for the brand Smosh, while other popular series and programs among young viewers include Prank it Forward and Honest Trailers (pictured).

At the center of this new initiative is Defy’s Spanish-language channel, Clevver Teve, which currently boasts a slew of Spanish-language arts and entertainment content, as well as translations of English content including Honest Trailers.

Some of their initial programming efforts will center around beauty and lifestyle content targeted at millennial moms. Content will be rolled out for the final quarter of 2015.

“We are thrilled to be their official Hispanic partner,” said Peter Blacker, executive VP, digital media and emerging businesses, NBCUniversal Hispanic enterprises and content in a statement. “We look forward to (engaging) the U.S. Hispanic audience in multiple languages and on multiple platforms.”

Both English and Spanish programming will be released, according to NBCU. However, no specific titles or production companies have been made available at press time. 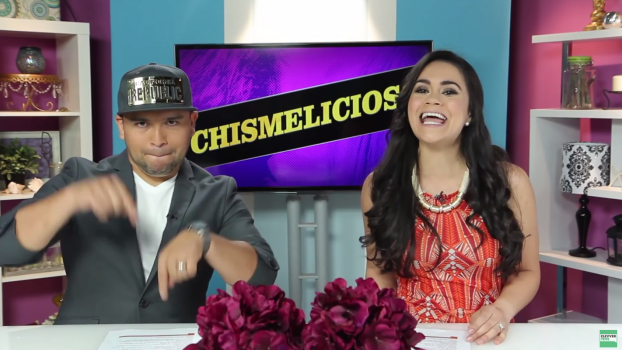