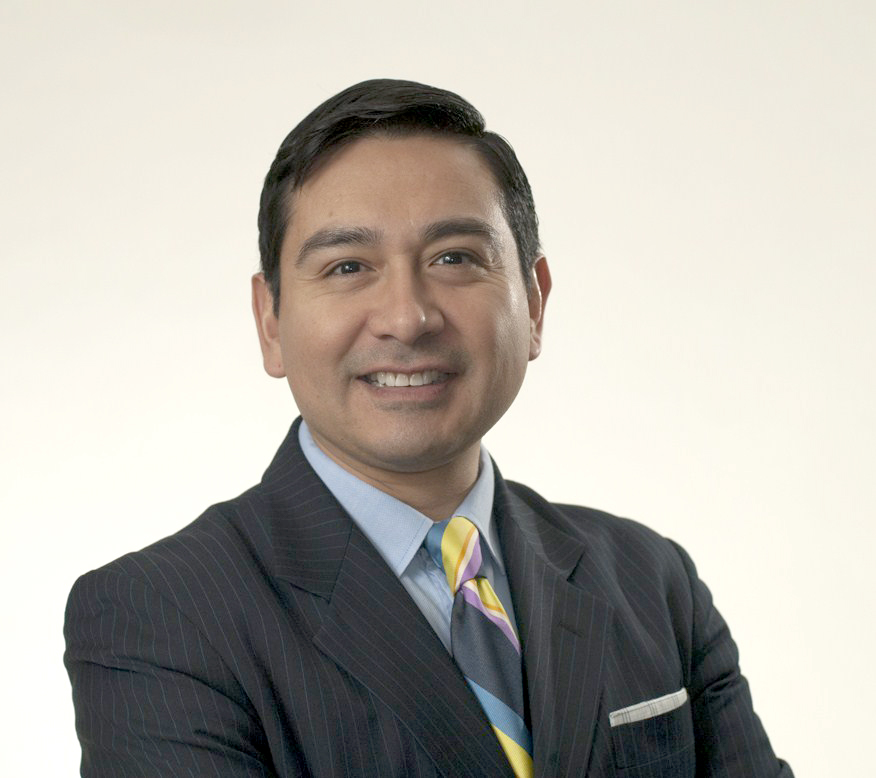 The shows are all strategically crafted to turn even the most suspicious young viewer into a savvy money manager.

Ruben Ramirez is, admittedly, not of the millennial generation. But, as head of video for the New York-based business news service, TheStreet, it’s his job to create content that will appeal to a growing audience of 18 to 34-year-olds, many of whom are hungry for age-appropriate investing and personal-finance advice they can rely on, and doesn’t sound like a boring lecture from some rich dude in a suit and tie.

It’s a tall order, to be sure.

This is the group of young adults, after all, that grew up in a financially uncertain, post-2008 world.

When it comes to financial advice, “(millennials) are completely distrustful of everyone. They listen to their parents, but are a little wary of investing in stock market,” said Ramirez, pictured, in an interview with StreamDaily. “At the same time, from surveys I read, they are looking for trusted sources of information.”

It was with that latter point in mind, TheStreet TV has launched four new original series, all strategically crafted at turning even the most suspicious young viewer into a savvy money manager.

The breakdown of the new line-up includes:

By combining millennial-age talent, both in front and behind the camera, with the strength of high-profile, credible financial experts, including Jim Cramer, the founder of TheStreet, Ramirez said the hope is younger viewers will be encouraged to find their way to the service, and know that the information they get is solid and relevant to their lives.

“What’s going to keep them engaged is about talking about issues that they care about,” he said.

Pilots of each of the series went live earlier this month, with their launch coinciding with TheStreet’s presentation at the NewFronts.

The company is being deliberately cautious in its rollout of each of the new series. Future segments will move into production if and when the pilots are picked up by sponsors.

Ramirez said he wants to make sure advertising is in place before the team moves forward, and avoid the series being cancelled six or 12 months down the road.

Ramirez said the series are all produced in TheStreet’s studios, and, with an eye on grabbing mobile traffic, will run in a “snackable” format between three to five minutes each.

Mobile viewership of TheStreet’s content has increased five-fold over the past seven months.

“It’s very clear that this is the direction viewers are moving, and it’s not just millennials. I really feel everyone is shifting to watching things on mobile,” Ramirez said.