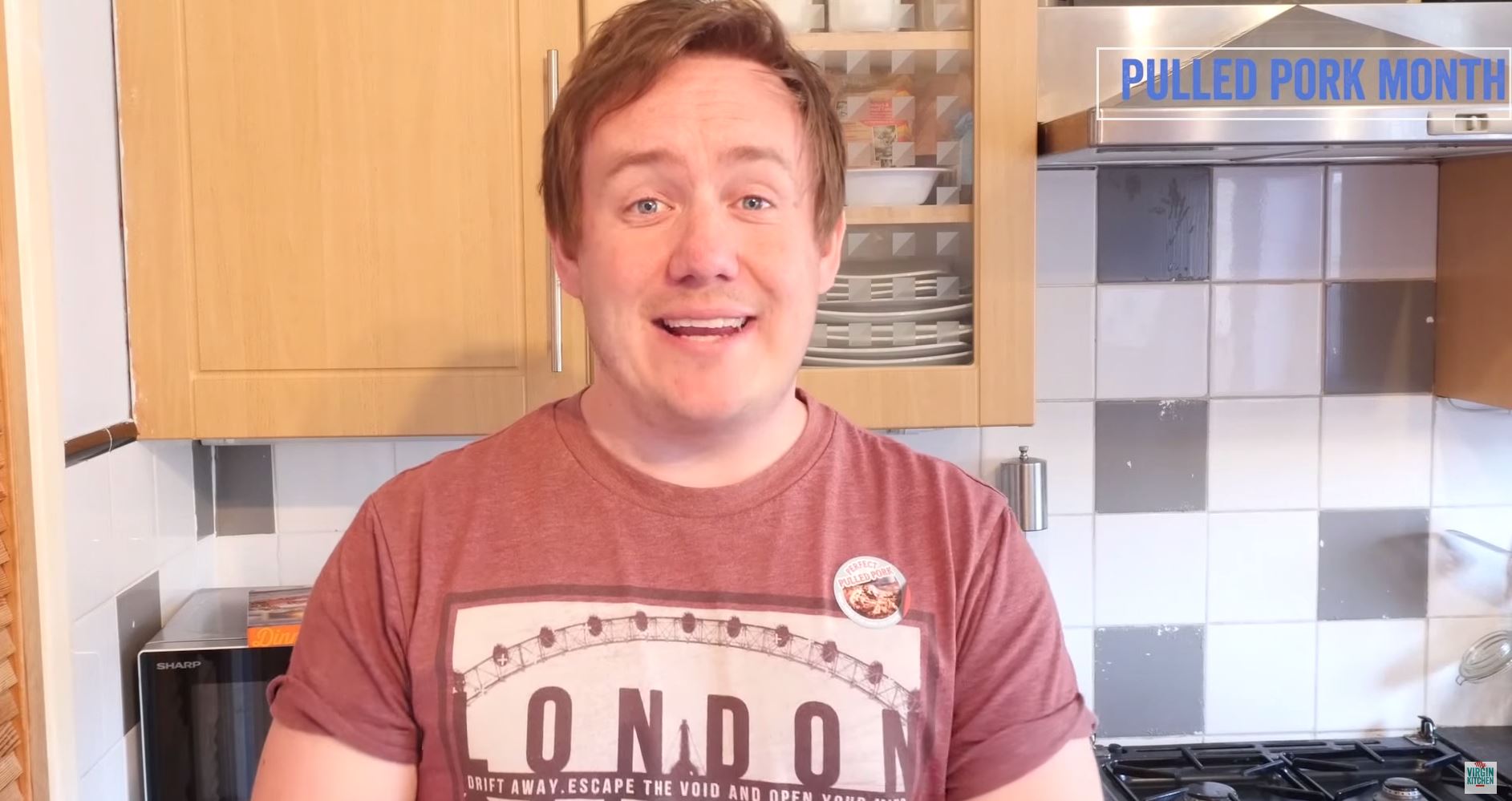 The London-based digital network partners with OMD on a cooking series aimed at rejuvenating pork's image among younger consumers.

The principle aim of the campaign is to rejuvenate the image of pork with younger consumers and encourage more people to cook pulled pork at home.

The series will be hosted on Lewis’ YouTube cooking channel My Virgin Kitchen – which has more than 217,000 subscribers and nearly 17 million views – and include four installments covering recipes for oven-pulled pork, pulled-pork quesadillas and pulled-pork ragu.

Founded in 2011, Rightster has an online video network with more than 2,500 content owners and 10,500 publishers, managed by global and local teams in 13 offices across North America, Europe and Asia Pacific.