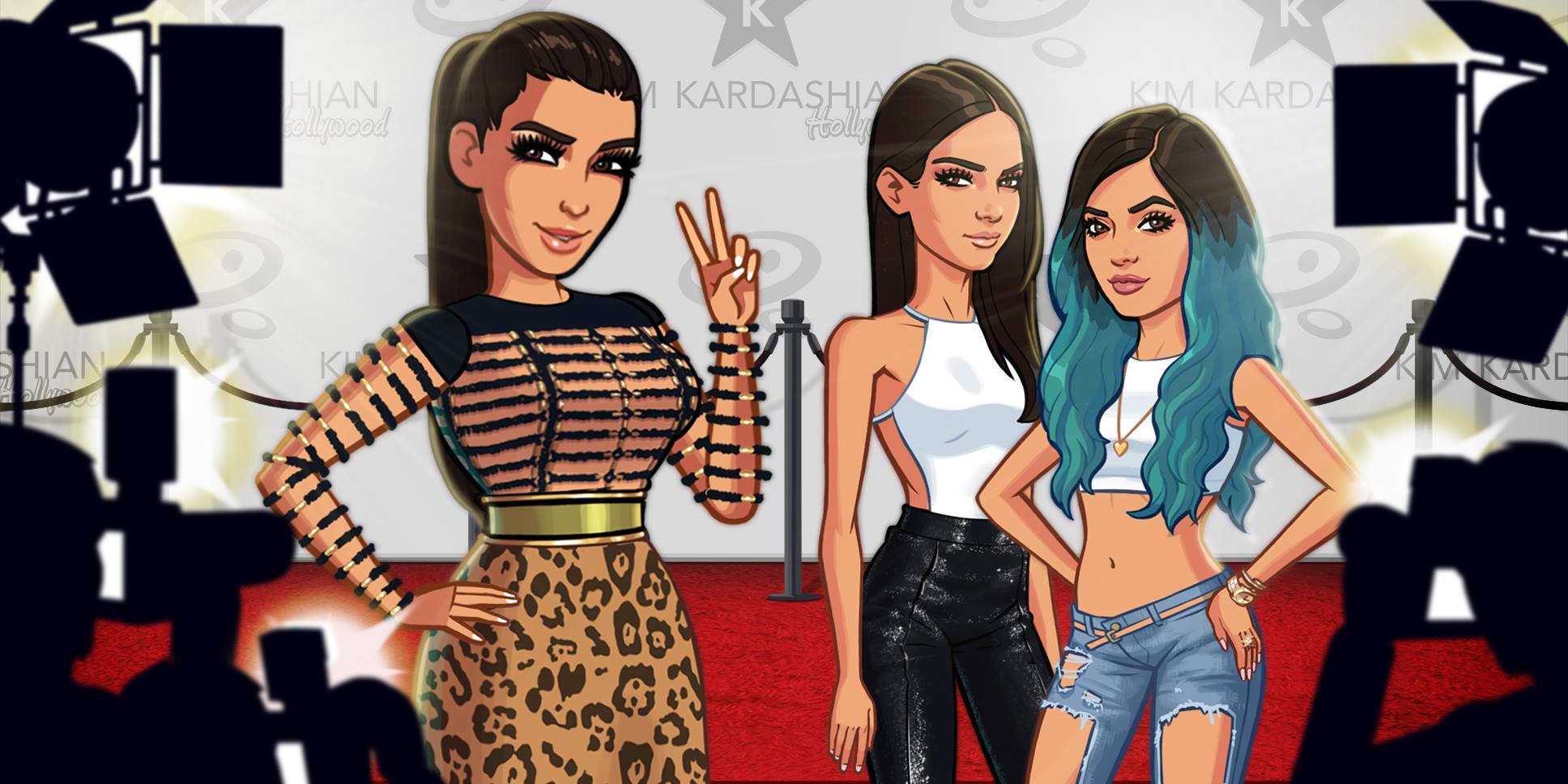 The week-long campaign pits a roster of Maker Studios' influencers against each other in a competition to achieve the highest status.

The week-long campaign, which kicked off May 8, pits a roster of Maker’s top YouTube talent against one another in a competition to achieve the highest status in the game.

Throughout the contest, these YouTubers will post videos related to the Kim Kardashian: Hollywood game to their combined audience of more than 46 million YouTube and Twitter followers. Videos from the competition can be viewed here.

The game allows players to go on an interactive red-carpet adventure with its namesake, celebrity Kim Kardashian West. Players earn Hollywood notoriety, fame and fortune (including dating and dumping virtual A-listers, attending the hottest L.A. parties and shopping at pricey boutiques) by completing various projects and tasks that lead to new career opportunities.

The game works on the “free-mium” model: It’s free to play but players can purchase or earn additional items.