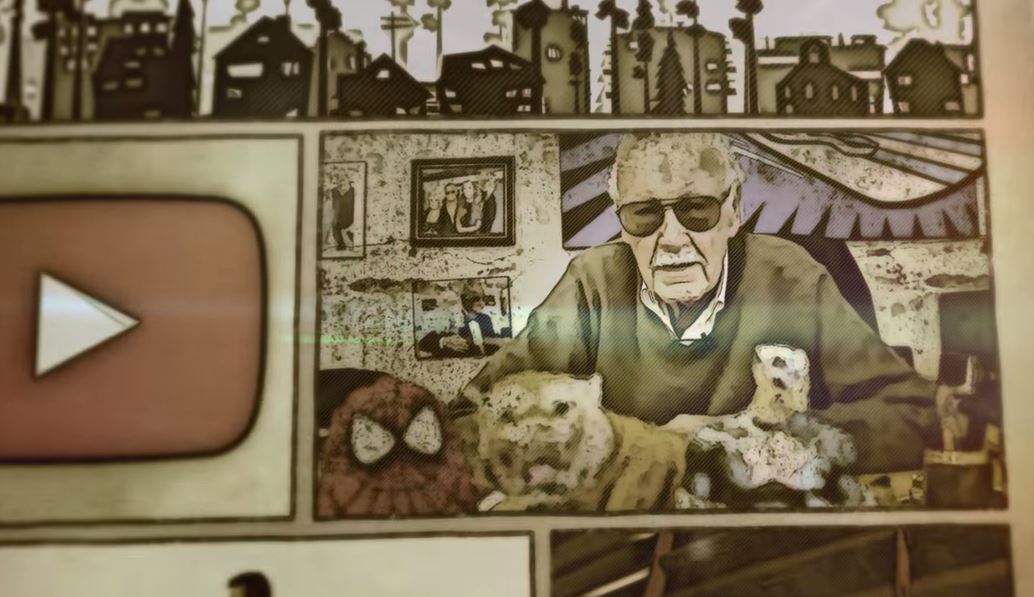 Beginning this month, select YouTube content creators – including Machinima, TheBrothersRiedell, Adi Shankar and Lana McKissack – will shoot original superhero content on a variety of newly built sets, including a secret lair complete with a high-tech command center, a science lab and weapons’ locker.

Pow! Entertainment will offer educational sessions with stunt coordinators and visual-effects experts and costumers. Twelve channels will be selected for a script consultation with the Pow! development team, and an additional six channels around the globe will get a personal consultation with Lee. Select creators will also be invited to speak on panels and present their content at Stan Lee’s 2015 Comikaze Expo in Los Angeles.

Videos from YouTube’s World of Superheroes program are scheduled to go live between mid-June and the end of July on individual creator channels. They will also be featured on Stan Lee’s World of Heroes channel and the official YouTube Spaces channel.

World of Superheroes is similar to a tentpole program last fall in which YouTube creators were given the opportunity to shoot original videos on horror-themed sets inspired by the work of director Guillermo del Toro at YouTube Space studios in Los Angeles, London, Toyko and New York. The initiative served as a long-lead promotion for the filmmaker’s big-screen creepfest Crimson Peak (opening in October), produced by Legendary Entertainment, a company that has been very active in online video production.