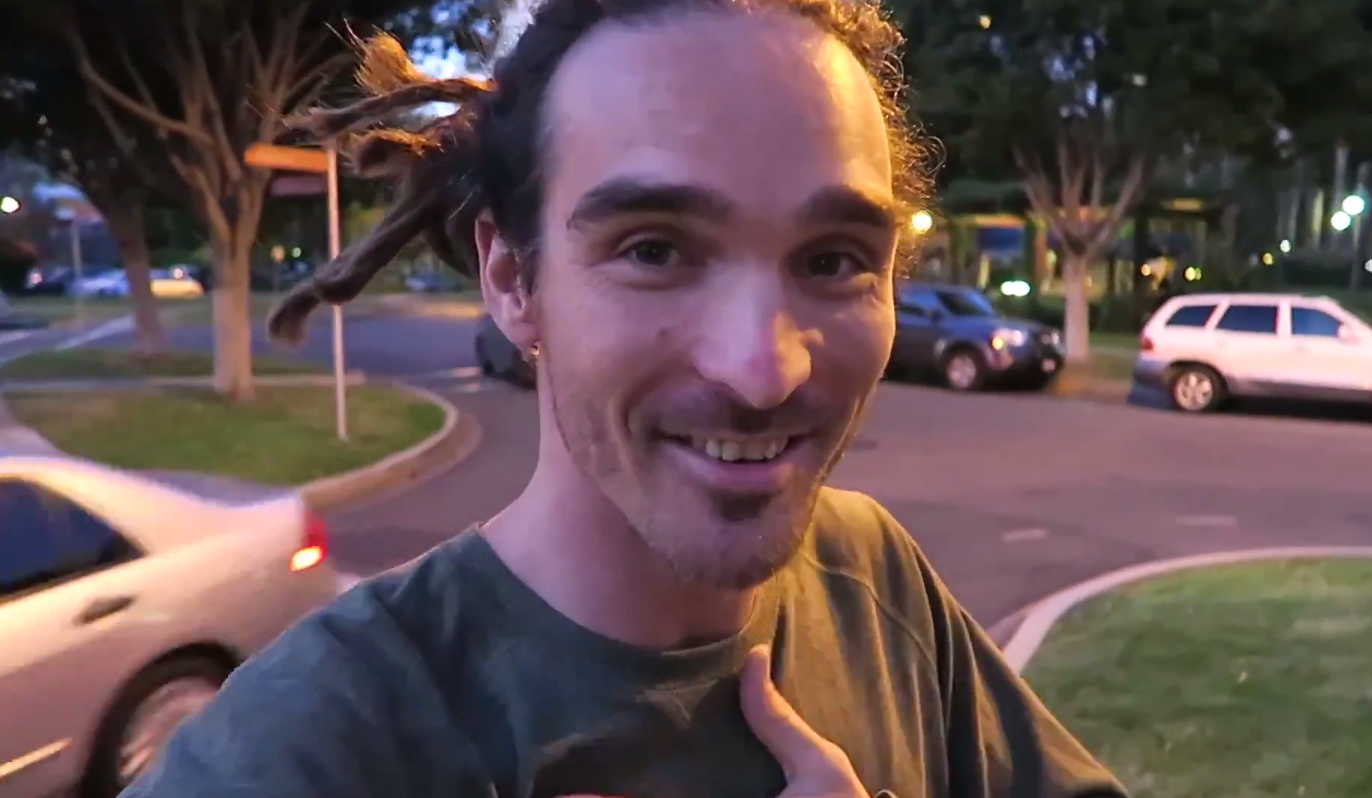 The channel featuring adventurer Louis Cole's exploits will join the network in this latest deal.

Adventurer and YouTube personality Louis Cole is bringing his FunForLouis channel to the Discovery Digital Network.

FunForLouis joins the Maryland-based Discovery Digital Network’s newest channel, Seeker, which is dedicated to the spirit of adventure and the pursuit of wonder. Seeker will also premiere Cole’s latest series Flying The Globe, which finds the YouTube impresario circumnavigating the Earth in 60 to 90 days, immersing himself in 22 cities.

“His charismatic personality and his passion for travel pull us into his beautiful, crazy, chaotic world, and we are thrilled to welcome him to the Seeker family,” said Tom Lofthouse, Discovery Digital Network’s SVP of programming, in a statement.

Cole began his YouTube career back in 2011 fronting a different channel called FoodForLouis, where he ate unorthodox things on camera, sometimes drawing the wrath of animal activists.

No word on when Cole will be making his network debut, but he will be seen on both SeekerNetwork.com and YouTube.