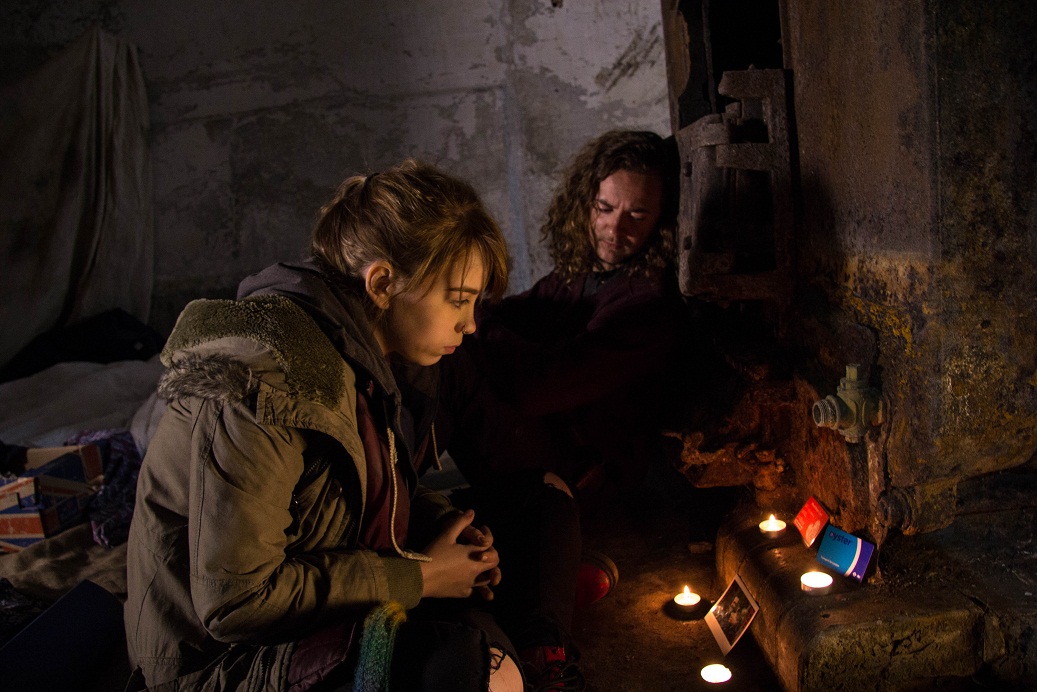 The talent incubator is making an investment in the follow-up to the low-budget original, despite some poor reviews.

Hungerford, directed and starred in by Drew Casson (19 at the time of its release) centred around a group of high school friends attempting to survive a zombie outbreak while simultaneously filming their journey as part of a class project.

The cast of Hungerford II includes singer and vlogger Bethan Leadley (Musicalbethan) and comedian/product reviewer Stuart Ashen (Ashens). The cast’s channels boast modest subscribers and viewers compared to U.S. powerhouses, with Ashen’s being the most popular at just under 800,000 subscribers and 177,000,000 views (though half of the YouTubers cast have fewer than 100,000 subscribers). Comparatively, over in the U.S., online star  Grace Helbig, who also made the leap into feature films in indie comedy Camp Takota, boasts more than two million subscribers.

But Wildseed co-founder and Hungerford producer Jesse Cleverly tells StreamDaily that, although many of the performers are not well-known outside of the U.K., their ability to act was a primary force in casting decisions.

“It doesn’t matter if someone have a billion subscribers (if) they can’t act,” he says.

Cleverly says that Hungerford II cost an estimated £45,000 (approximately $68,000) to make. The relative low-cost of the production means it doesn’t have to make a lot of money to be profitable.

The original Hungerford, which was intended to be an online mini-series before being made into a feature-length film. It cost just over £20,000 (approximately $30,000) to make.

The film performed fairly well on the festival circuits (garnering Best Sci-Fi/Horror at the Berlin International Film Festival and the Official Selection at Sci-Fi London and Shriekfest), as well as throughout the digital sphere, according to Cleverly. On both iTunes and Amazon, the film holds a four-star rating (despite one of the positive reviews on iTunes admittedly being from one of the film’s producers).

Cleverly said he has some concerns with the relatively low ratings and reviews on the Internet Movie Database (IMDB), where it sits at an average rating of 4.2/10 from 187 users. “I think they panned it because they thought it was a low-budget film,” he says. “The ratings on the platforms of people who actually watching it are quite good. Audiences love it, it has won all these awards. I sort of take festival judges slightly more seriously.”

However, Cleverly believes that the studio is being altruistic with the talent involved, creating more opportunities.