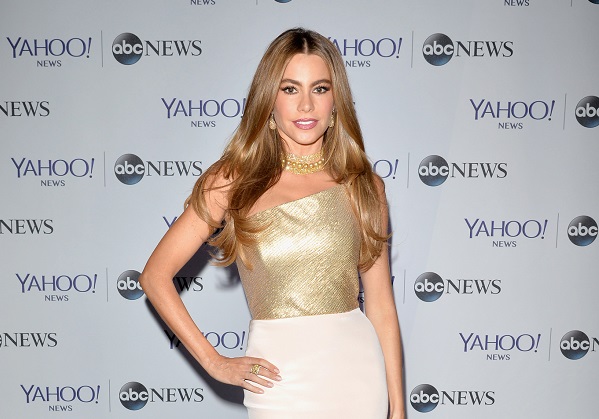 Producer and manager Pete Salgado is gearing up to launch the bilingual digital entertainment network TuYo this July.

“Being Latino and working in Latino markets, I knew what our people needed,” says Salgado, founder and CEO of TuYo. “In our programs that I’ve produced before, we noticed that the majority of the [viewers] were actually coming digitally. I kind of waited around to see what the market was like for a digital platform and no one was really moving in that direction.”

The Los Angeles-based TuYo (whose name is an amalgam of the Spanish words for “You” and “I”) will offer free, a la carte and pay-per-content entertainment options for viewers across distribution devices including Apple TV, Roku, Google Chrome and Fire Fly TV, as well as apps available for Apple and Android products (pricing breakdown details were not yet available at press time).

Salgado says they have already made agreements with production companies from both the U.S. and Mexico, including Dhana Media, Great Glass Productions, World of Wonder, and television star Sofia Vergara’s Latin World Entertainment.

Specific content will be announced at a later date, but Salgado says the content offered will be broad and diverse, including music, documentary, reality, lifestyle and children’s programming, plus original content.

For Salgado, it’s all about offering content that’s as diverse as it is engaging.

“More than anything, it’s [about] providing a platform for creativity,” he says. “I really want to take pride in the fact that we are Latino owned and operated, but it’s not just for Latinos. It’s diversity, and that’s what we offer.”