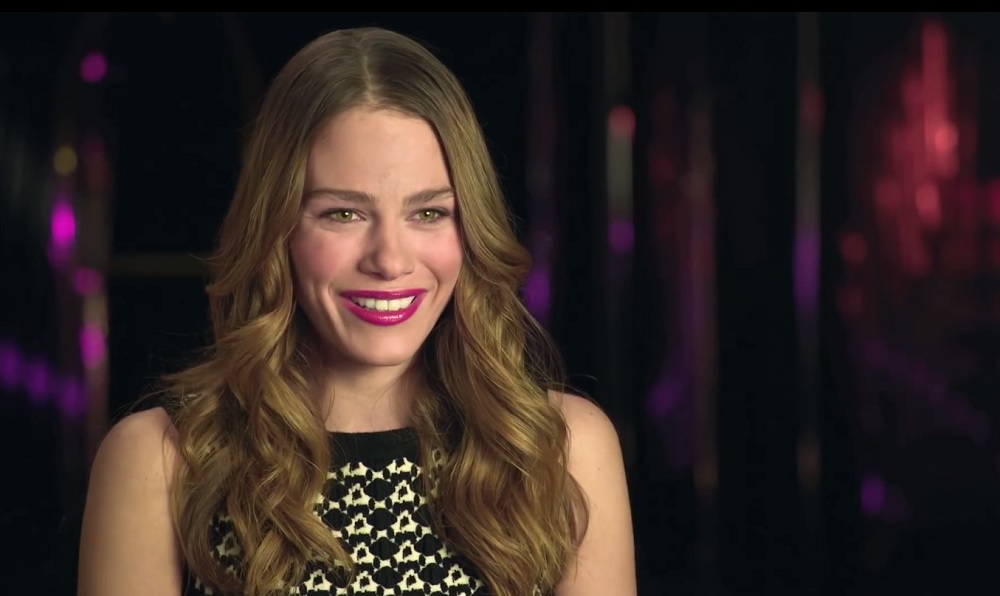 The channels, the result of a partnership between the Santa Monica-based Kin Community and Toronto-based Corus Entertainment, will be Kin’s first channels featuring Canadian talent.

The new channels are an attempt to expose traditional television viewers to a digital platform and vice versa, says John MacDonald, VP, television and head of women’s and family networks at Corus, in an interview with StreamDaily.

“Television and YouTube are complimentary instead of replacements for one another,” says MacDonald, who confirmed that both Morin and Torrenueva will continue their work on their respective television series on top of their new ventures. “I don’t see people leaving television entirely to go to YouTube, nor do I see people leaving YouTube to go to television.”

Pardon my French will feature Morin (pictured) and her take on fashion, beauty and lifestyle, while Simply Cher Cher will see Torrenueva offer perspective on home design, as well as health and beauty tips.

“I think they’ll bring with them some television fans, who maybe the experience of working with YouTube and Kin Community is new for them,” says MacDonald. He also believes that a new YouTube audience will translate to new television viewers. Currently, MacDonald estimates that the median age of viewers on their TV shows is in the high 40s, and predicts that the YouTube audience will fall more in the mid-30s.

Rick Matthews, senior manager of partnerships with Kin Community Canada says these kinds of channels offer a more authentic experience for viewers, with their stars acting as creators rather than hosts.

“At the end of the day, you are absolutely in control of the content, and you can represent your brand the way you want to,” says Matthews.

Pardon my French and Simply Cher Cher are currently being developed and will be launched over the summer. A specific date has not yet been set.