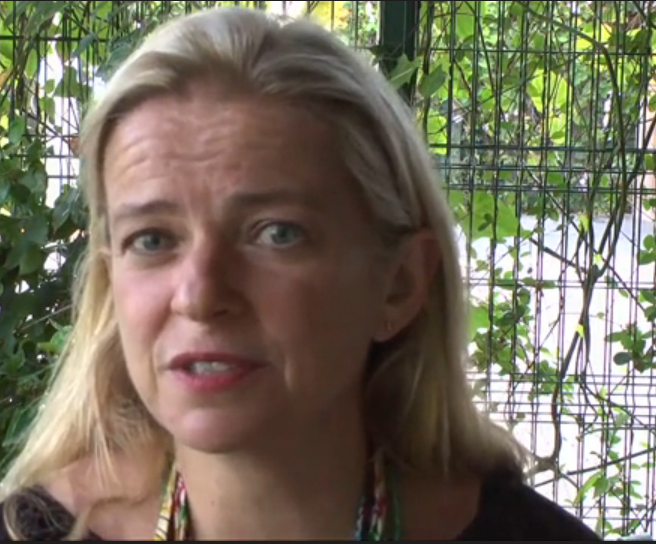 The woman who launched the North American operations of the Paris-based SVOD joins the media co later this month to lead its video division.

Marcus, who starts her position on May 18, will be responsible for CNE’s 18 brand channel digital network and digital video business, ranging from distribution and business development to technology, product development, revenue operations and marketing.

Although Marcus was responsible for the North American launch of Dailymotion and served as its U.S. GM, she had more recently signed on as the CEO of Bloglovin’ and a venture partner at Gotham Ventures, leading the firm’s investment in Dailyworth, a digital media company that targets professional women.

A former James Wei visiting professor of enterpreneurship at Princeton University, Marcus was named one of the “Women to Watch In Tech” by Crain Communications’ New York Business weekly in 2014 and named one of the Digital Power 50 by The Hollywood Reporter in 2009 and 2010.

Marcus also sits on the board of directors of the Princeton University Center for Jewish Life and Mouse, which provides tech education in New York City public schools.

Marcus replaces Fred Santarpia, who moved from CNE over to serve as Conde Nast’s EVP and chief digital officer in November 2014.