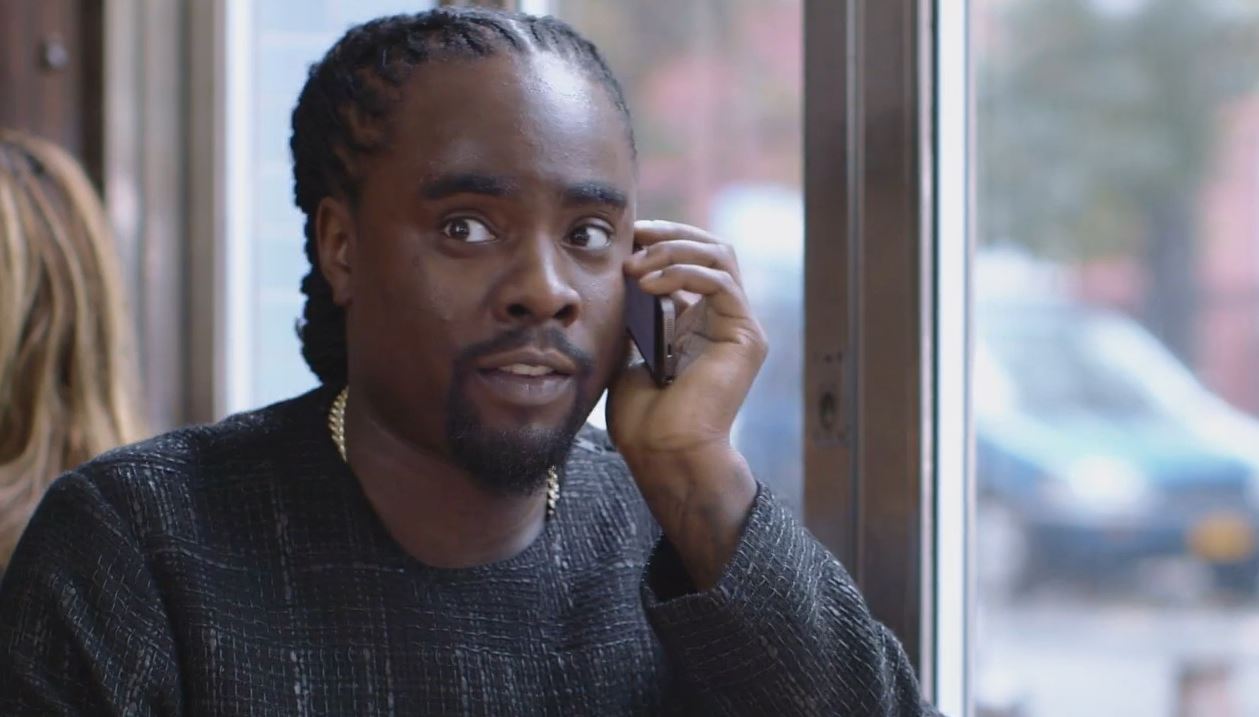 Designer Marc Ecko's multimedia platform will produce short-form digital content with the Keeping Up with the Kardashians producers.

Multimedia platform Complex announced on Friday that it has partnered with BMP Digital, the digital division of reality TV pioneers Bunim/Murray Productions (Keeping Up with the Kardashians, The Real World), to produce and distribute short-form unscripted and digital video projects and series.

Complex and BMP Digital will adapt Complex’s editorial content into videos with an eye towards turning them into longer series and television projects. The company plans to initially focus on producing unscripted and comedy content, and later expand into verticals such as celebrity, technology, fashion and music.

Complex was founded in 2002 by fashion designer/entrepreneur Marc Ecko as a print magazine focusing on trends in fashion, music, art and design, technology, sports and videogames.

Today, Complex gets over 120 million unique monthly visitors and 1.4B monthly page views for its family of web brands, including the indie music and rap blog Pigeons & Planes, the humorous menswear site Four Pins, performance footwear site Sneaker Report and Collider, which it acquired in January 2015.

Since receiving $25 million in second-round funding in 2013, Complex has put increasing emphasis on video content, with such releases as the Jerry Seinfeld and Wale spoof video, the Tony Hawk Hoverboard video (created as part of Complex’s co-venture with Tony Hawk for the RIDE Channel), and the documentary short “Not Afraid – The Shady Records Story,”  released last month. Filmmaker Spike Lee recently joined the company as board advisor for video projects and branded content.

In addition to Keeping Up with the Kardashians and The Real World, Bunim/Murray Productions’ long list of reality TV credits includes Project Runway, Road Rules, The Simple Life, Starting Over, Kourtney and Khloe Take the Hamptons, Bad Girl Club, Dash Dolls, Stewarts & Hamiltons and Total Divas. Based in Van Nuys, Calif., it was founded in 1987 by Jonathan Murray and the late Mary-Ellis Bunim, who were inducted into the Television Academy’s Hall of Fame in 2012. In 2010, the company was acquired by Banijay Group.