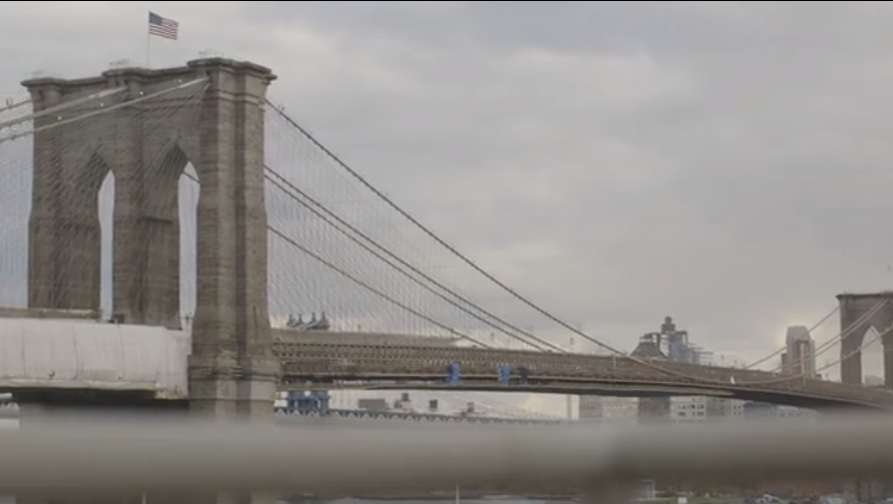 The partnership enables the global marketing agency to get a crack at the media company's new Chorus For Advertisers program.

The deal, announced at NewFronts on April 30, will give DigitasLBi first crack at receiving Chorus, a new Vox Media service that leverages the company’s storytelling, distribution and insights platform on behalf of brand partners.

Chorus – short for Chorus for Advertisers – is meant to not only enable the creation and distribution of engaging content experiences for brands, but it also provides measurement, generating detailed data to make sure audience targets are being met.

“Chorus is a behavior-inspired data platform that provides audiences with relevant content in a format – and in the moment that matters most to them – which is very valuable to brands,” said DigitasLBi’s North American CEO Tony Weisman, in a statement.

The 20 original digital video series in production include Vox Pop (from Vox.com), which looks at pieces of pop culture and dissects them under a microscope; MKBHD Explains (from The Verge), which features the popular YouTube tech personality MKBHD breaking down new technological trends; Origins (SB Nation), which pits two fans from rival teams against each other in a game of word association; a sophomore season of Try Hards (Racked), a scripted series featuring the comedy duo SRSLY and a second season of Savvy (Eater) which features prominent chefs, restaurateurs and sommeliers conjuring up difficult dishes.

No premiere dates for these Vox Media programs were announced at press time.

Screenshot of Curbed taken from  vox.com