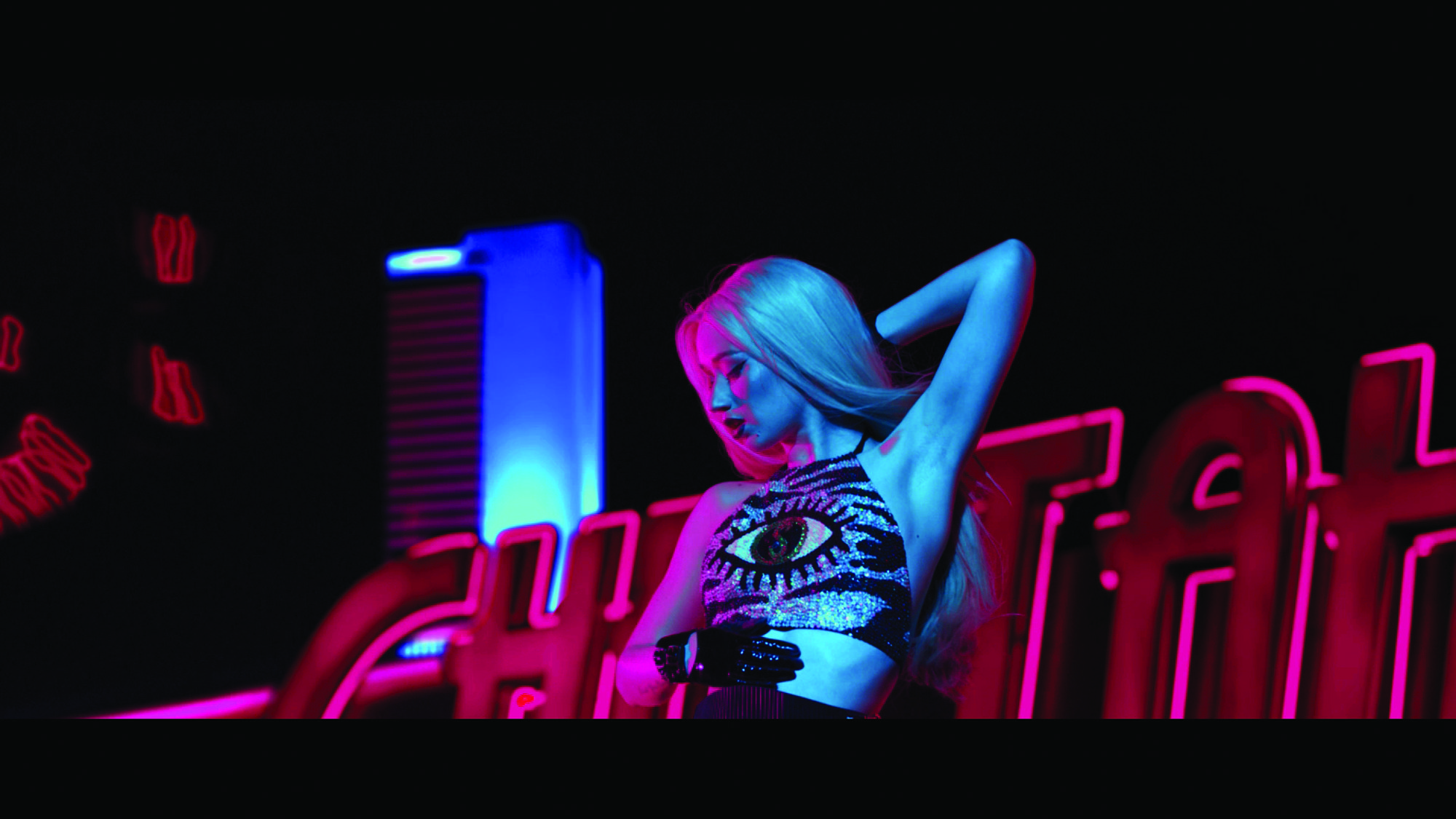 NEW YORK – With a new leader at the helm, music-video platform Vevo opened its fourth appearance at the Digital Content NewFronts April 30 with a performance by musician and YouTube breakout artist Tori Kelly, followed by a landslide of programming announcements.

In addition to 14 returning series, the company unveiled a slate of original series green-lit for 2015.

Also in the pipeline is Rhyme and Reason, featuring hip-hop artists rapping 16 bars, and revealing the inspiration and history behind it the lyrics. Joell Ortiz and Rapsody are set to kick off this series’ first two episodes.

Music fans can watch for a new live event, The Year in Vevo, and the return of its Certified Live concert. Certified Live is an extension of Vevo’s Certified franchise, which celebrates music videos, including fan favourites, most watched and most iconic, and treats superfans to a music extravaganza with the industry’s hottest artists.

Since its launch in 2012, the Certified music videos have reached 100 million views milestone.

This year’s event will take place Aug. 17 in New York, with Australian boyband 5 Seconds of Summer confirmed as the first Certified band to participate.

It’s the fanatic loyalty of the global music fan that Vevo is banking on to attract new advertisers. That formula has allowed the company to evolve over the past five years into the number-one music property and third-largest digital platform in the world attracting more than 11 billion monthly views.

It’s no wonder, then, Vevo CRO Jonathan Carson named music fans “the most valuable audience in the world.”

The company brought some of its newest and most influential young stars to the NewFronts stage to underscore the strength of its pitch. Along with Tori Kelly, Halsey (artist Ashley Frangipane) and Magic! lit up the room with music destined to become mega-hits. Vevo executives later revealed to an emotional Halsey that she will be part of the company’s emerging artist program, Lift. Since 2011, Lift — featuring exclusive interviews, behind-the-scenes footage and performance videos — has helped to launch some of the world’s biggest acts and artists, including Sam Smith, Lorde and One Direction.

Lift is leading the roster of returning shows this years. Also returning are: Go Shows and Hot This Week. The series are all so popular they’ve amassed more than 100 million views each. Also returning are AKA, Super Fan Showdown, Do it Yourself, DSCVR and Tour Exposed.

The company also announced a collaboration with Nielsen on the upcoming Digital Content Ratings release, an advertising tool that provides measurements for digital content comparable to linear TV measurement. The idea is to provide media planners with an accurate assessment of digital content performance across platforms.

Vevo recently commissioned Nielsen to conduct a custom analysis of its digital content. It found that Taylor Swift’s catalogue of videos, including the premiere of her latest video “Style,” which drew 25 million views across digital properties during its Feb. 13 premiere week, reached the equivalent of 8.6% of American adults (age 18 to 34 years). Indeed, said Danielle Lee, Vevo’s VP of commercial marketing, Swift’s music made a bigger impression that week than cable’s most popular television shows, including Empire, Scandal and The Big Bang Theory.