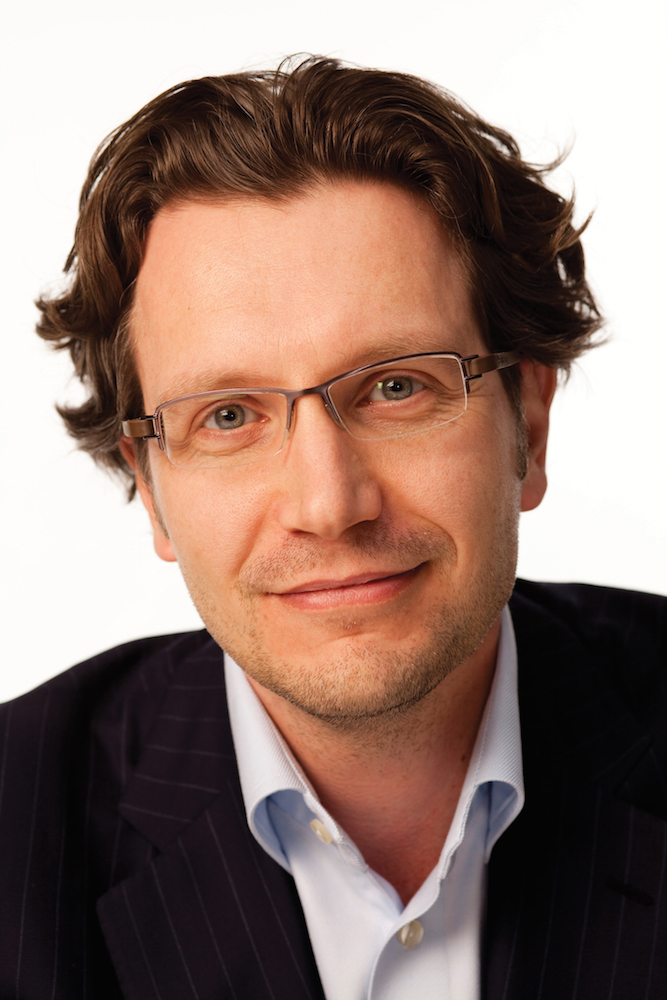 The newly minted executive helped develop OnCue over at Intel and the BBC iPlayer.

Huggers was most recently a SVP at Verizon Communications Inc. and president of the company’s recently acquired OnCue business, which he developed while he was at Intel. In the new role, Huggers will be responsible for “building Vevo’s global footprint”and developing innovative products, programming and brands, as well as furthering relationship with audiences and brand partners,  according to a press release.

Huggers spent 2011 to 2014 as president of Intel’s media division and worked at the BBC’s future media & technology division, where he helped launch the BBC iPlayer.

Huggers has also worked at Microsoft and Endemol Entertainment.

Huggers fills the position vacated by Vevo founder and former Rio Caraeff, who left the company at the end of 2014.