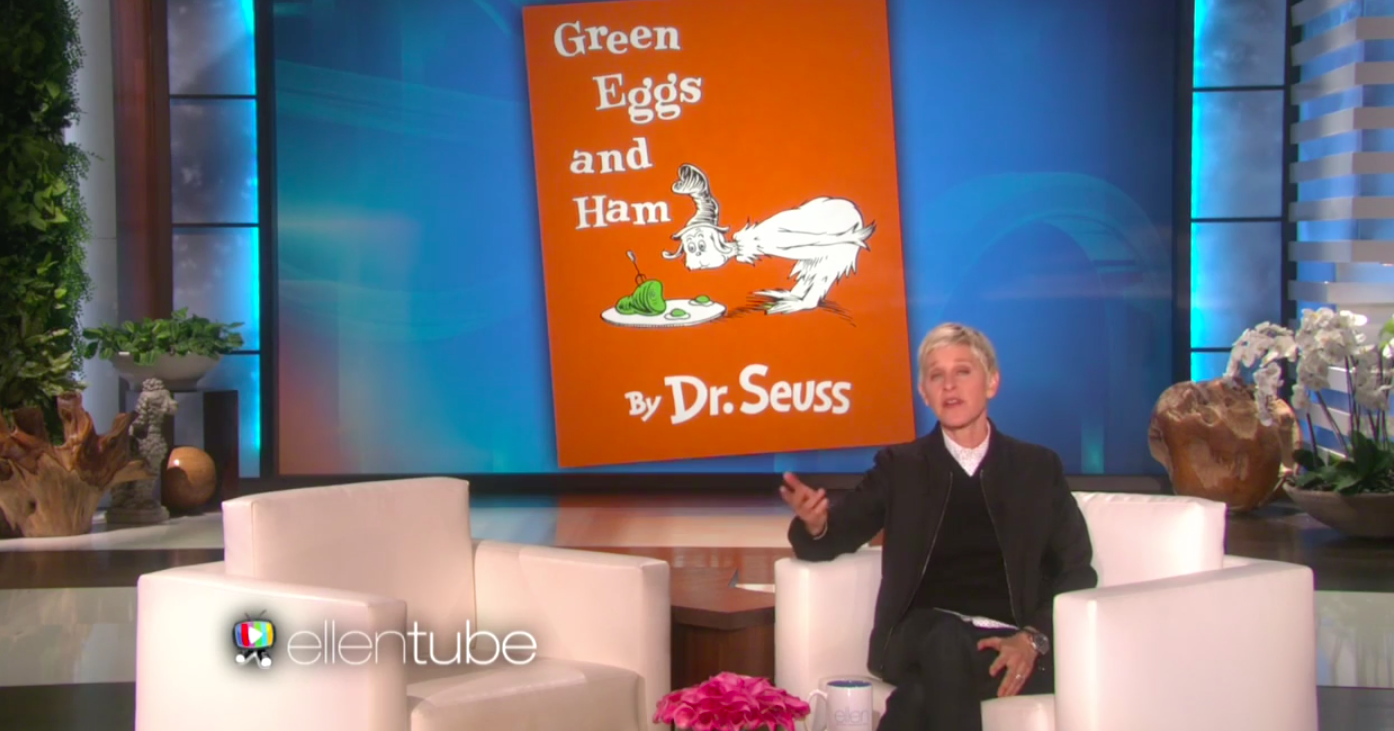 Adapted for television by Jared Stern, the animated Green Eggs and Ham will indeed feature the character Sam I Am.

Jared Stern, who is also working on The Lego Movie – The Sequel, is adapting a 13-episode animated version of the children’s book for the subscription-driven SVOD, which will be based around the characters Guy (the inventor) and Sam-I-Am.

The series is co-produced by A Very Good Production, A Stern Talking To and Gulfstream Television in association with Warner Bros. Animation, and distributed by Warner Bros. Television. It will see DeGeneres serve as executive producer along with Stern, Jeff Kleeman, Mike Karz and David Dobkin.

The show is expected to premiere on Netflix in 2018.