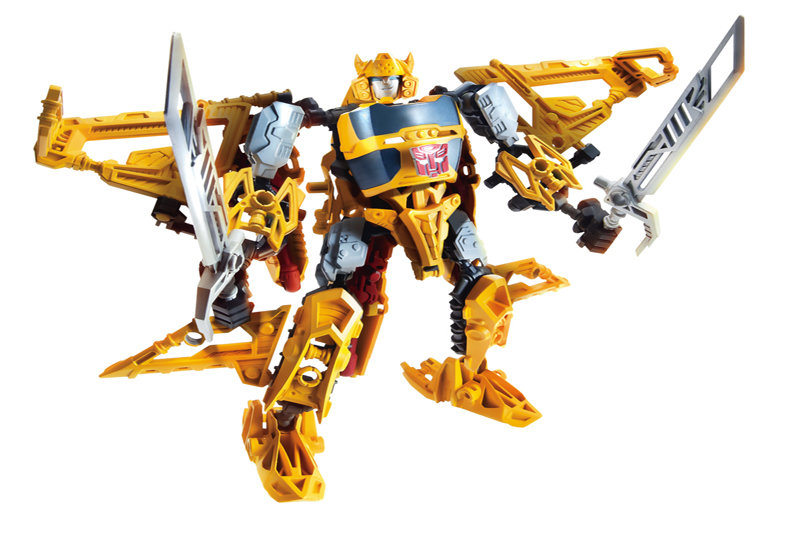 Fans of the Transformers and My Little Pony series will soon have the option to rent a single episode for $0.99 or purchase the series for $40.

Such Hasbro Studios animation classics as Transformers: Generation 1 and Jem and the Holograms have arrived on New York-based Vimeo On Demand thanks to a deal struck to offer digital versions of Hasbro Collection titles.

The agreement affects 13 franchise titles, which will be made available to viewers for a 24-hour rental at $.99; an option to purchase single episodes for $2.99, or purchase an entire series for $40.

The Transformers franchise, which includes the Generation 1, Rescue Bots, Prime and Robots In Disguise series, will do double duty on both Transformers.tv and Vimeo.com/ondemand/transformersgen1, although both Prime and Robots won’t be available until a yet-to-be-determined date later in 2015.

Other Hasbro titles that will premiere on Vimeo on Demand later this year include G.I. Joe (available May 15)  and G.I. Joe Renegades; My Little Pony: Friendship Is Magic, Kaijudo: Rise of the Duel Masters; B-Daman Crossfire,  Littlest Pet Shop, Pound Puppies and The Adventures of Chuck & Friends.

Availability dates for those series, with the exception of G.I. Joe, have yet to be determined.