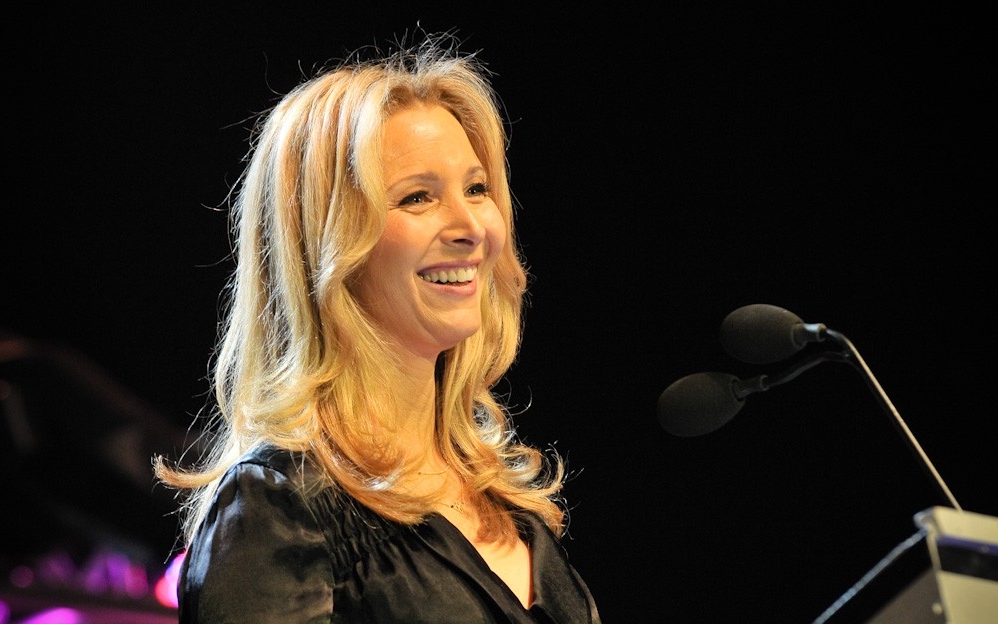 Canada’s Shomi partners with Entertainment One

Aside from 175 movies, the Shaw and Rogers joint venture has nabbed exclusive Canadian streaming rights to Web Therapy .

Rogers and Shaw co-owned Shomi signed a deal with Entertainment One to bring 175 movies to the SVOD service.

My Week With Marilyn, Fubar, Pan’s Labyrinth, The Hurt Locker and Pulp Fiction are among the titles that will be exclusive to Shomi beginning in May.