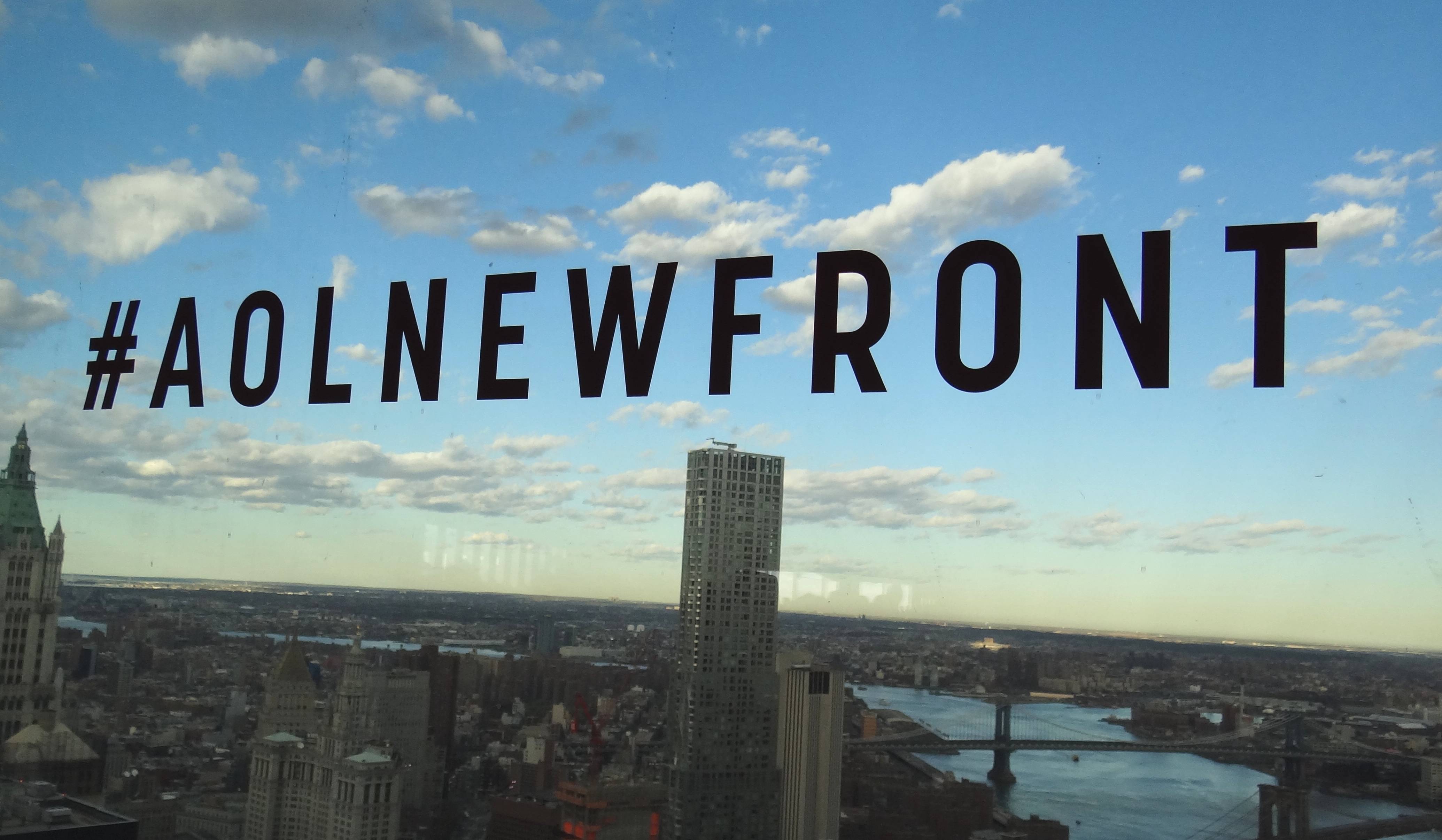 At AOL's NewFront presentation, the star power of James Franco was eclipsed by the partnership, which will also include co-productions.

Yaccarino stepped on stage near the conclusion of the 80-plus minute presentation and announced that content from NBCUniversal’s vast portfolio of broadcast, cable and digital networks would be a made available this summer on AOL On (On.aol.com), the AOL On mobile app, and across 16 major over-the-top platforms which the AOL On app is available.

“Soon… audiences will be able to see Blacklist, the Today show, (Keeping Up with) the Kardashians, The Tonight Show with Jimmy Fallon… and so much more,” Yaccarino said. “It’s big, and it’s reflective of something even bigger. It’s the big shift of when, where and how, most importantly, the consumer wants to watch video.”

A press release clarified NBCUniversal will only serve up clips of programs from its various outlets – including Bravo, CNBC, E!, Esquire, MSNBC, NBC, Oxygen, Syfy, Telemundo and USA – not entire episodes. It added the two companies are exploring opportunities for AOL brand experts to appear on various NBCUniversal linear TV properties, and plan to co-develop and co-produce original web video series for distribution over the NBCUniversal and AOL platforms. It also said they are in discussions about creating weekly live programming together. 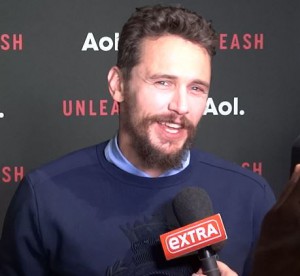 Earlier in the evening, Franco (pictured, right) appeared on stage to announce AOL has ordered a second season of Making A Scene with James Franco, in which the actor and various guest stars stage comic mash-ups of classic characters scenes, this time out focusing on television shows instead of movies. He was followed by Buscemi, who took to the stage to tout the second season of his quirky talk show Park Bench with Steve Buscemi, which earned two Emmy nominations last year.

The two shows represent just a small portion of the new programming rolled out as part of AOL’s “Content 365” strategy.

“Last year, we created 80 pieces of original episodes of content. This year, we will produce over 3,600,” said Dermot McCormack, AOL’s president of video and studios. “Content 365 is about creating content of all shapes and sizes, for all sorts of devices, every day. (People) grab smartphones in the morning, check out their iPads in the afternoon, and they still come home and watch television.”

The AOL presentation also included highlights from its lineup of recently-launched series as The Huffpost Show, 2 Point Lead, The Crunch Report, AOL.Rise and Journey to the Draft (executive produced and narrated by Sanders), as well as upcoming shows including Rising Artists, What to Watch, Beyond the Horizon with Jared Leto, Act Like a Musician, Citizen Mars, #BuiltByGirls: Girl U, How it Happened and The Thursday Sports Show with Ben Lyons (produced as part of a previously-announced partnership with former New York Yankees all-star Derek Jeter’s The Players’ Tribune).

Additionally, Huffington introduced a collection of shows produced under The Huffington Post banner, including Now What with Ryan Duffy; The Huffpost 10, consisting of 10 short films about people, things or causes making the world a better place; Culture Shock, about progressive workplaces; Fabulous Stay-at-Home Dads; Talk Nerdy to Me; Thrive Science; You’re Doing it Wrong, a cooking demo show with unconventional kitchen hacks; 16 and President, a day in the life of a presidential candidate; Talk to Me, featuring notable parents being interviewed by their kids; and Global Street Art Now.

No premiere dates were announced for the upcoming shows. They will roll out over the course of the year.

During the presentation, McCormack outlined the three types of content AOL will program – snackable, shareable content for the mornings; more involved storytelling for afternoons and long-form shows designed to be viewed in living rooms via OTT devices. McCormack said the game-changing opportunity lies with the latter.

“Content escaped from the living room in the first digital revolution,” McCormack said. “In the second digital revolution, it’s coming back to the living room on its own terms. By the end of this year, you’ll see 150 million OTT customers domestically, which is not only an immense opportunity for longer form storytelling, it’s also one of the most important priorities for our teams on the code side of the business. Unlocking linear television and combining it with programmatic advertising may be the holy grail of the rebundling of programming.”