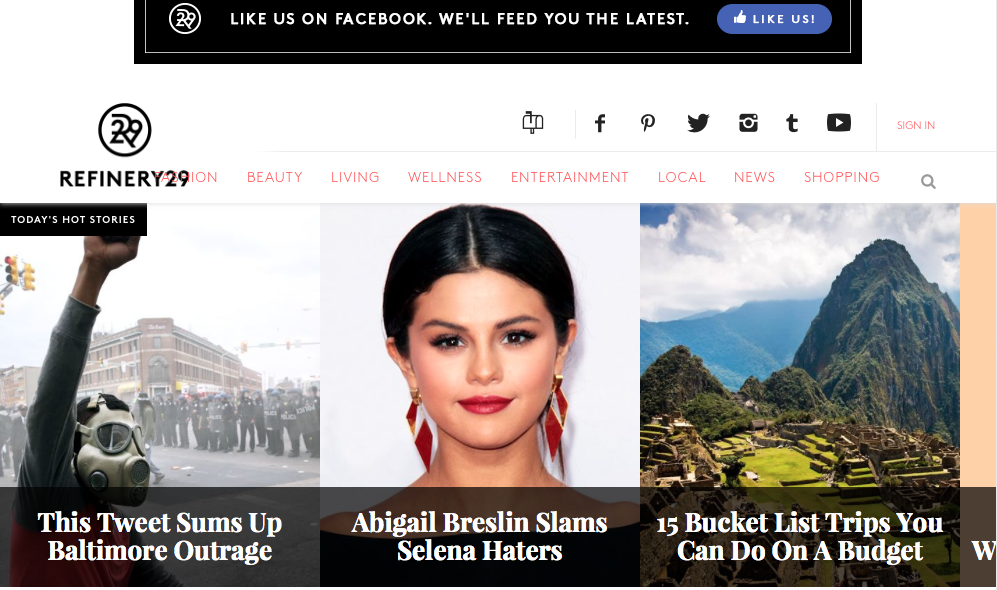 This investment brings the total funding of Refinery29 to date to $80 million.

Scripps Network Interactive and WPP Ventures have funded digital lifestyle media company Refinery29 to the tune of $50 million, some of which is earmarked for new video content aimed at an audience of modern women.

The money will be used to “accelerate its mission to become the global media company for a new generation of women, powering inspirational, smart entertainment and discovery tools and resources across lifestyle categories,” Refinery29 representatives said in a statement.

The New York-based company will target the funds to develop its own video and entertainment content and increase its connectivity via content and technology to mobile and social platforms.

Co-founded by co-CEO Philippe von Borries, Refinery29 has expanded its core style content to target a female audience with coverage of politics, culture, food and technology.

Scripps Networks Interactive chief development officer Joseph NeCastro will join Refinery29’s board of directors, as will a yet-to-be-named representative of WPP Ventures.

The $50 million investment joins an earlier round of $30 million furnished by the Stripes Group, Floodgate, Lead Edge Capital, First Round Capital, Lerer Ventures and the Hearst Corporation.

Staffed by 250 employees in New York and Los Angeles, Refinery29 is visited monthly by 25 million unique viewers, reaching one out of four Millennial women, according to March 2015 ComScore stats.