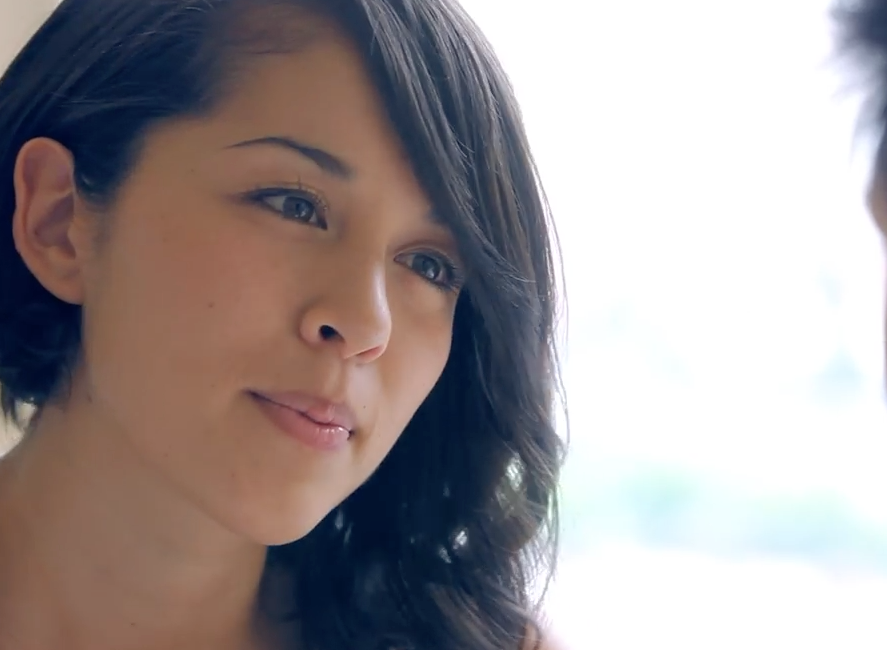 Everything Before Us, the directorial debut from prominent YouTubers Philip Wang and Wesley Chan, goes live June 3.

Everything Before Us, the directorial debut of Philip Wang and Wesley Chan under the Wong Fu Productions banner, will be released worldwide on Vimeo On Demand on June 3.

The science fiction/romance represents a creative leap for Wong Fu, which also includes Ted Fu in its membership. The trio is primarily known for their YouTube channel of short films, original sketches, music videos and vlogs. With a subscriber fanbase of two million, the Wong Fu team has come a long way in 10 years from starting out their college dorm room.

Wong Fu Productions’ first film follows two couples attempting to strengthen and maintain their love while circumnavigating the rules set forth by a powerful organization that monitors relationships.

Everything Before Us marks the second piece of intellectual property to find a home on Vimeo this week: Con Man, a 10-episode, 12-minute web series by Firefly alumni actors Nathan Fillion and Alan Tudyk will premiere on the SVOD service this winter. The series earlier raised $3.1 million in an Indiegogo crowd- funding campaign.