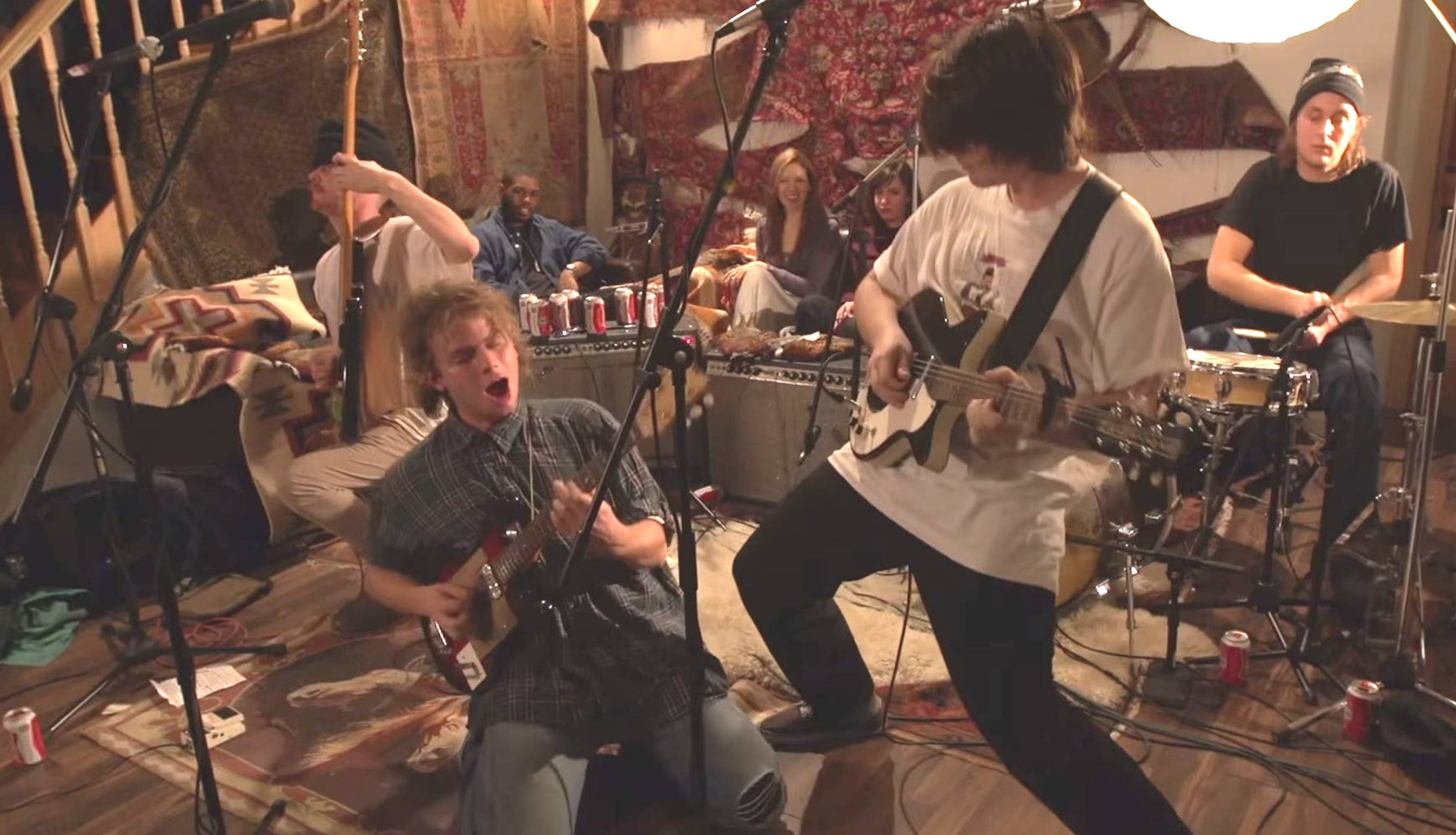 The deal with the indie-music channel adds more than 378,000 subscribers to CDS's MCN.

Pitchfork content includes full-length documentaries on artists such as Cerrone and Fat White Family, performance videos, the animated series Frames and live streams. The deal adds more than 378,000 subscribers to CDS’ MCN, which includes channels from bands and artists including UKF Dubstep, All Trap Music and singer/songwriter Madilyn Bailey.

“We’re excited to partner with CDS to help grow the channel even further, and their expertise in digital video content is why we have chosen to partner with them,” said RJ Bentler, VP of video programming for Pitchfork, in a statement.

The Pitchfork YouTube channel launched in 2008 by Chicago-based Pitchfork Media. The company was founded in Minneapolis in 1995 by Ryan Schreiber. Its main website, Pitchfork.com – which features news, reviews and features, as well as streaming audio and video – won the 2013 National Magazine Award for General Excellence, Digital, as well as numerous Webby Awards for digital design, writing and video, including the 2013 Webby Award for Best Entertainment Video Channel. It also has a stand-alone off-YouTube music video site, Pitchfork.com/tv.

Pitchfork also hosts the annual Pitchfork Music Festivals in Chicago and Paris and annual events at SXSW and CMJ, and publishes a print quarterly, The Pitchfork Review.

Founded in 2011, CDS has more than 900 channels generating over a billion views a month. It produces such popular digital series as Video Game High School, Annoying Orange and Epic Meal Time.