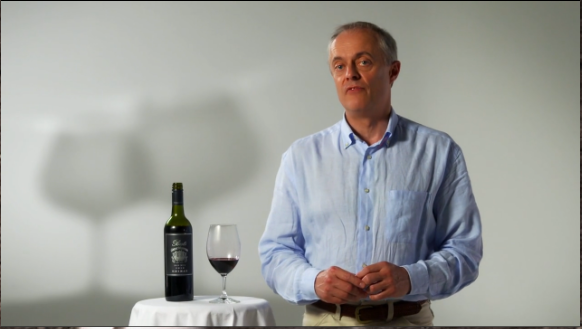 Vintners and wine lovers have a new Australian-based resource to cover their favorite beverages.

WineVine.TV has launched in Sydney, Australia.

The new digital TV channel, dedicated to “all things wine,” will offer the global wine community a chance to discover vino through information, entertainment and a bevy of experts, with much of the content produced by WineVine.tTV itself and Australia’s Brand New Media providing studios, production, post-production, crews and facilities.

Video series available on the channel include Insights, Regions and Wineries, Tastings and True or False and will cover topics ranging from “varietals to vintages,” “grape growth to winemaking” and “retail to consumption,” according to a press release.

However, in a separate e-mail, WineVine.TV tells StreamDaily it is also currently running content produced by Australia, France and Canada, and intends to add and produce programming from such territories as the Americas, Europe, New Zealand and even China.

“We have created a global digital platform and content environment for consumers and advertisers alike to take advantage of relevant, quality production of video wine content,” said Frank Brown, WineVine.TV  founder and CEO – and former CEO, MTV Networks Asia Pacific – in a statement. “WineVine.TV targets the fast-growing international audience of wine consumers, from beginners to connoisseurs, across all markets. There are already hundreds of videos available on the WineVine.tv digital channel today, but this is only the beginning, with much more already in the production pipeline.”

Australian wine writer, critic and educator Jeremy Oliver has been announced as one of the lead hosts on the channel.

“We are beginning to approach the marketing and advertising community now the channel is available, having decided to wait until the channel is viewable, so that the advertisers can see the environment for their communication,” said Brown.

Powered by the ChannelPlay platform from Brand New Media, WineVine.TV is available across all devices except OTT, although availability on specific IPTV platforms are planned for the future.