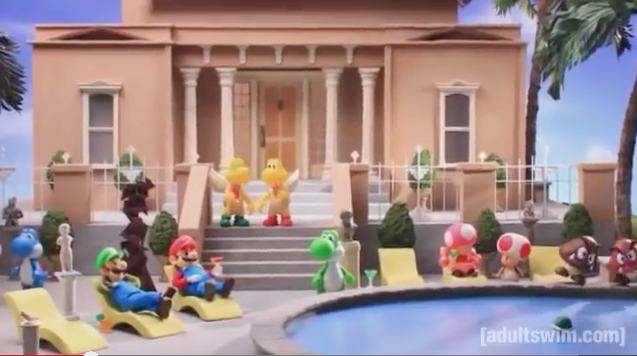 Beginning May 1, cult cartoon favorites Robot Chicken, Aqua Teen Hunger Force, Dexter’s Laboratory and many more will be streamed on Hulu. As well, Hulu obtains exclusive SVOD rights to certain future series that will bow on TNT, TBS, Adult Swim and Cartoon Network,  including TBS’s Angie Tribeca, which will stream exclusively on Hulu after the series’ preliminary run on its home network.

The Cartoon Network series will be available to run ad-free in the Hulu Kids environment.

Animation isn’t the only category Hulu is obtaining: Past seasons of TNT’s hit series The Last Ship (whose streams have already begun) and Murder In The First also fall under the deal’s umbrella.