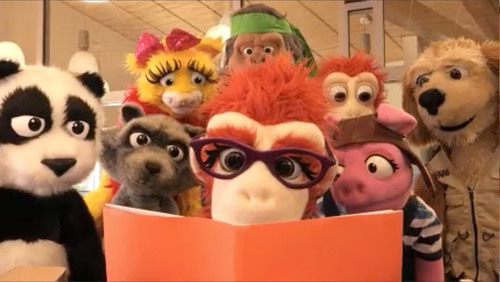 ZooMoo Networks and Da Vinci Media will combine forces in a move designed to boost family-friendly programming across multiple platforms and countries.

David Haslingden, CEO of ZooMoo, announced the alliance – or, as he termed it, “strategic partnership” – Thursday at the APOS Conference in Bali, Indonesia.

Berlin-based Da Vinci Media was founded in 2007 and currently serves 19 million subscribers in Europe, Asia and Africa with its flagship channel, Da Vinci Learning. The company specializes in creating and distributing educational video content for families with children between the ages of seven and 11 years.

ZooMoo Networks, based in New Zealand, was founded by Haslingden and Emmy Award-winning zoologist and executive producer Ian McGee in 2012. The company has launched in more than 12 countries so far, with six new deals set to be announced shortly. ZooMoo’s programming is developed in consultation with early childhood specialists for preschoolers and young children, ages three to seven years.