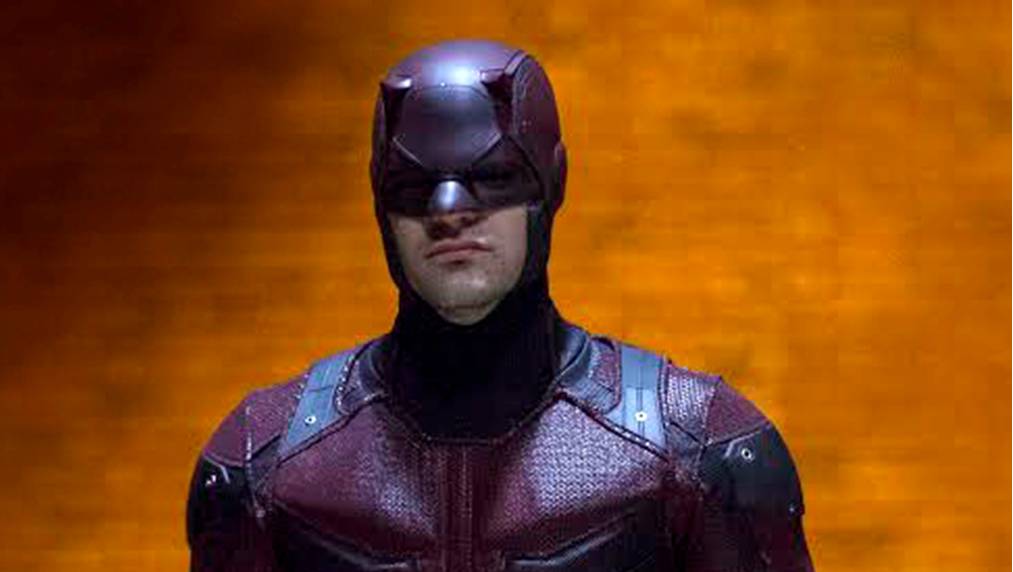 Doug Petrie and Marco Ramirez will take over as show runners for the new installments of the Charlie Cox-starrer, premiering in 2016.

Netflix announced on Tuesday that it has ordered a second season of Marvel’s Daredevil to premiere in 2016.

Doug Petrie (Buffy the Vampire Slayer, American Horror Story) and Marco Ramirez (Sons of Anarchy), who worked as writer/producers on season one, will be show runners on season two, taking over for Steven S. DeKnight (Spartacus, Buffy: The Vampire Slayer, Angel). Ramirez, Petrie, Drew Goddard (Cabin in the Woods) and Marvel TV’s head of television Jeph Loeb (Marvel’s Agents of S.H.I.E.L.D., Smallville, Heroes) will be the executive producers.

Last year, Netflix announced Daredevil would be the first in a series of four 13-episode shows from Disney/Marvel rolling out over the next several years, to be followed by Jessica Jones, Iron Fist and Luke Cage, which will be followed up with a four-to-eight episode mini-series in which the four characters team up as The Defenders, a la The Avengers. The shows, which tell the tale of Marvel’s “flawed heroes of Hell’s Kitchen,” are all scheduled to filmed on location in New York City. The series are being made by Marvel in association with ABC Television for Netflix. A timeline for their premieres has not been announced.