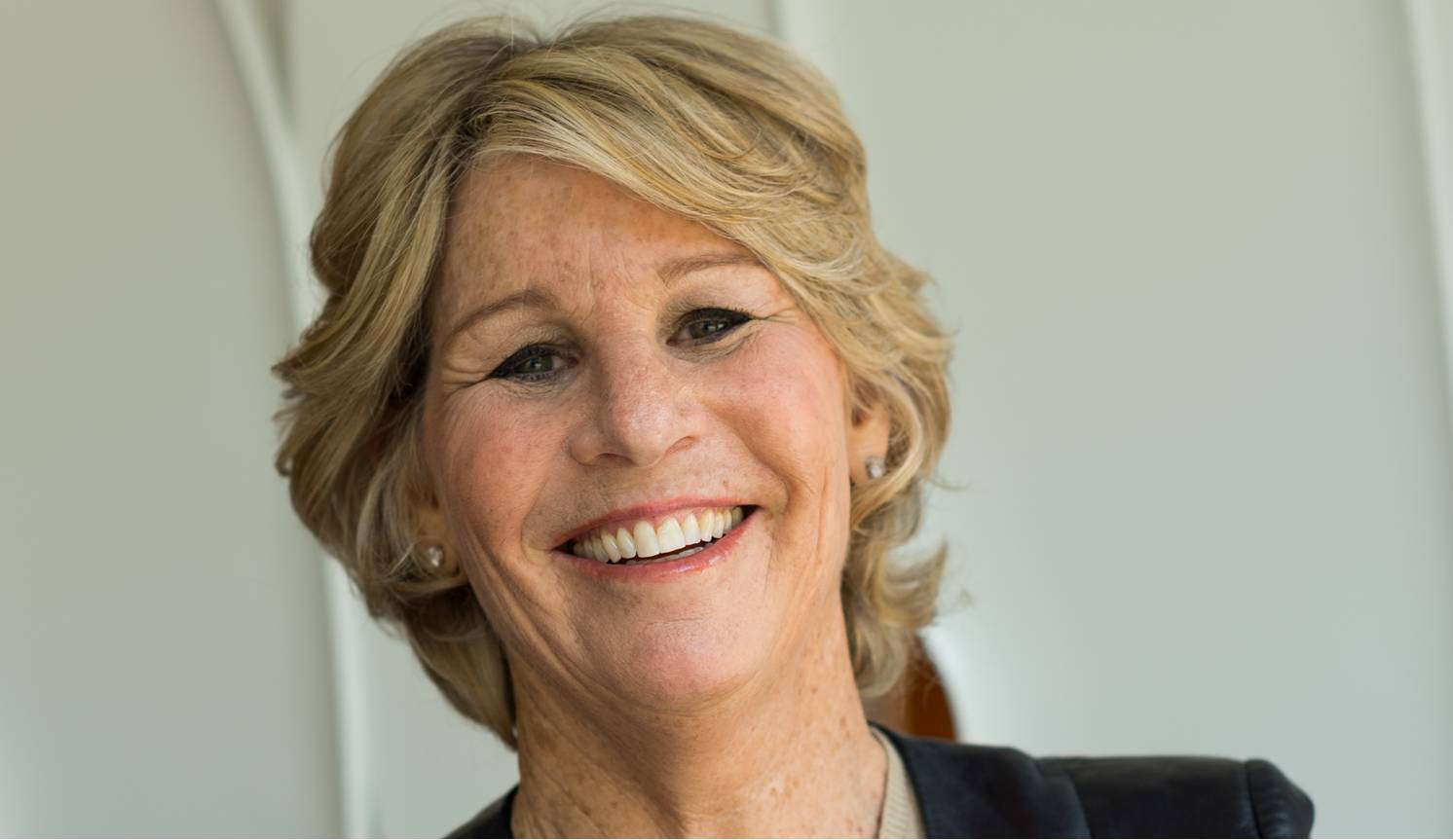 Tellem joins as executive chairman and chief media officer to expand its efforts beyond its interactive music videos specialty.

Mostly recently, Tellem was president of Xbox Entertainment Studios (XES), which shut down in October. Its parent company Microsoft announced in July it would wind down XES as part of a corporate restructuring that would see up to 18,000 jobs being cut over 12 months.

Launched in 2010, Interlude, specializes in interactive music videos, with works that clips for Bob Dylan’s “Like a Rolling Stone,” which garned more than 70 million views, and Wiz Khalifa’s “Staying Out All Night.” Most recently, the company created a video commemorating the 40th anniversary of the Led Zeppelin album Physical Graffiti.

Tellem will lead the executive team at Interlude, which also includes co-founder and CEO Bloch, president Jim Spare and Interlude Music president Brian Harris Frank. She will be responsible for fostering relationships with the Hollywood creative community as the company expands beyond the music world.

Tellem joined Microsoft as entertainment and digital media president in September 2012, charged with developing production slate of series to be made exclusively for the company’s Xbox gaming console. Tellem built up a slate with projects involving Hollywood luminaries inlcuding Steven Spielberg and Ridley Scott and big advertisers like McDonald’s, but most of them were abandoned when the studio shut down, save for the Scott-produced Halo: Nightfall, which premiered in November; the Spielberg-produced Halo TV series, scheduled to premiere in the fall; and the docs Atari: Game Over and The Thread, both produced by Lightbox.

As president of the CBS Television Group, serving under Les Moonves, Tellem oversaw both CBS Entertainment Network and CBS Studios during the late ’90s and 2000s, when the network’s fortunes were revived with such hits as Survivor, CSI and Everybody Loves Raymond.

Prior CBS, Tellem was the EVP of business and financial affairs for Warner Bros, where she helped shepherd in such hits as ER and Friends.