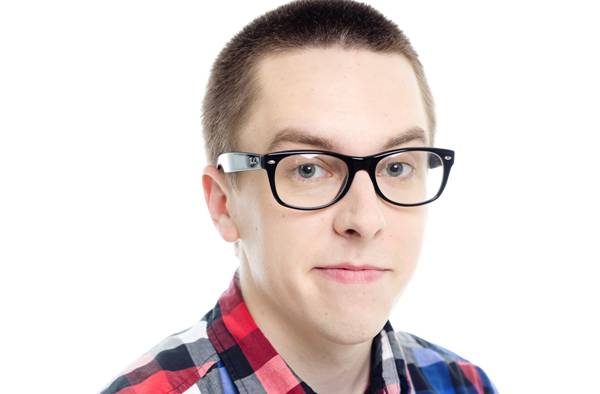 The L.A.-based studio behind Electus Digital's CollegeHumor Originals gets a greenlight for Middle of the Night Show.

During MTV’s 2015 upfront presentation on Tuesday, the network announced it greenlit the late-night comedy talk show Middle of the Night Show from Big Breakfast, the production company behind all of Electus Digital‘s video content, including its CollegeHumor Originals.

Described in a press release as a “fast-paced reimagining of the late-night comedy talk show,” Middle of the Night Show will be based in New York City. Each night, the show’s crew and live band crash the bedroom of an unsuspecting celebrity who is forced to host a talk show on the spot without any preparation and on very little sleep. CollegeHumor’s Brian Murphy (pictured) will produce the show and serve as the celebrity’s co-host.

The show executive producers include Sam Reich, Spencer Griffin and Jon Cohen of Big Breakfast, and Paul Ricci and Dane Reiley of MTV.