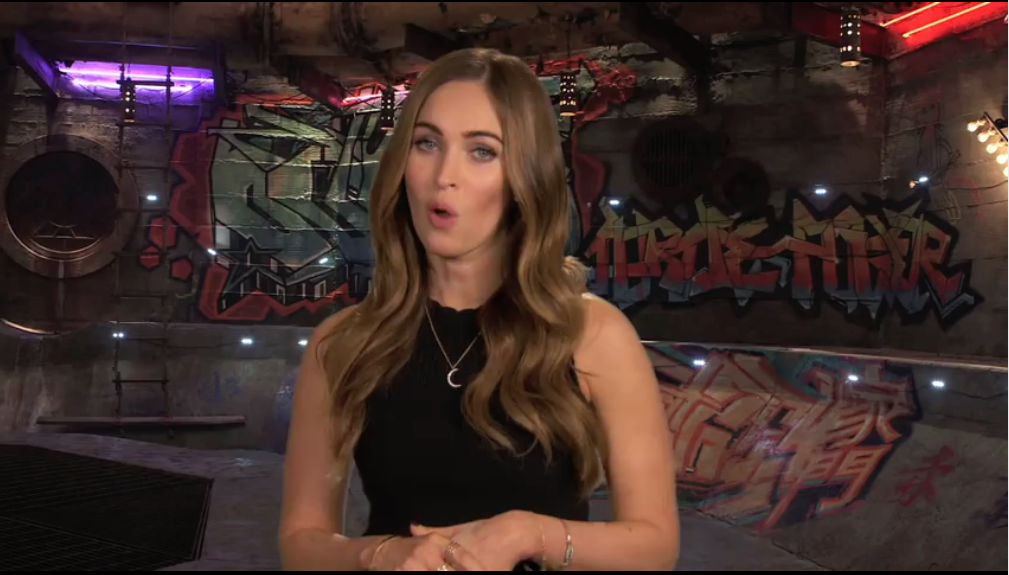 Sooperfly is the 120 Media Collective’s digital video distribution arm that will build direct-to-audience content brands, using the production talents of Bang Bang Films and commerical and content brand Sniper and the marketing expertise of its Jack In The Box Worldwide digital agency.

Founded in 2008 as a joint venture with ITN, Diagonal View operates the YouTube channels AllTime10s and TheFootballDaily and has worked at increasing audiences for Sony Music, Comedy Central and CBS.

Targeting the Asia Pacific market, Sooperfly will provide brands with a suite of services from the two partners including development, production, channel management and building audiences.

In a press release, Sooperfly outlined an ambitious game plan to “forge 200 partnerships during 2015” with individuals, publishers and content collectives to co-produce content across lifestyle, beauty, fashion, comedy, among others.