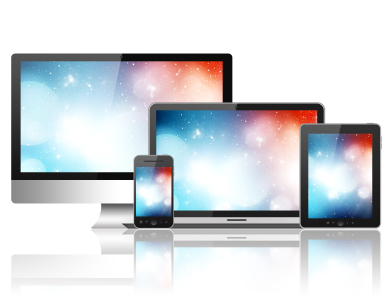 More than a third of connected TV owners are streaming more video to their TV than a year ago, according to a new Interactive Advertising Bureau (IAB) study.

The IAB found 35% of connected TV owners had increased their streaming habits, compared with 25% for smartphone and tablet owners and 20% computer owners.

The study also found that 19% of adults 18 years of age and over are watching less traditional TV year-over-year.

– One in three Americans over the age of 18 owns either a smart TV or a device that streams video to their TV, with 38% of those individuals spending 50% of their viewing time streaming video to TV.

– Seventy-six percent of the viewers feel their new TV watching experience is “as good (51%) or better (25%)” than traditional TV and prefer streaming because it gives them better control (33%) and a greater content selection (29%) than standard TV.

Of the 651 adults aged 18 and over sampled for this study, more than 75% streamed Netflix and YouTube video content; almost 50% streamed traditional TV shows, Amazon Prime programming and videos from AOL, Google and Yahoo; with two out of five streaming videos from Hulu Plus.

In terms of changing viewer habits, it seems multi-tasking is becoming more commonplace, with 78% of U.S. adults simultaneously using another device while watching standard TV.

Browsing the internet is the most popular activity across streaming devices while the smart phone is most often used as a second screen.

E-mail/IM/texting with a friend about the show or movie that they’re watching is the most popular activity (54% smartphones, 37% tablets, 38% computers) while posting on social media about a commercial is the least popular (34% smartphones, 28% tablets, 26% computers.)

However, 40% of smartphone users say they have increased multi-screening activity over the past year.

The online survey was conducted by Vision Critical’s Media & Entertainment Practice on behalf of the IAB from Jan. 19 to 21.